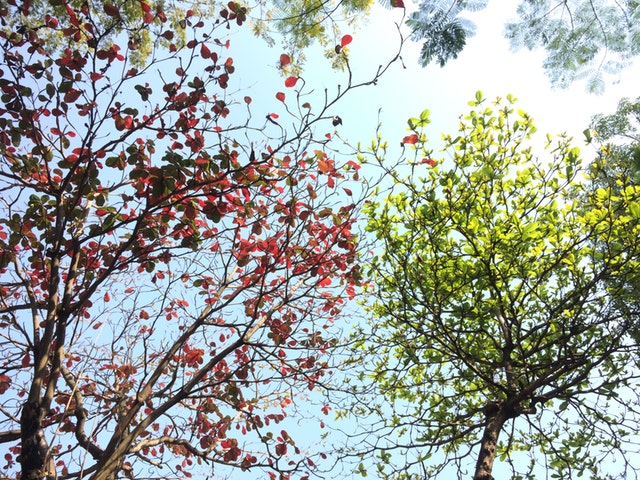 It has been around a month and a half since the start of 2019, and there are already some pretty obvious changes in the way the crypto market operates, especially when compared to the last year. Early 2018 was almost a complete opposite. The previous year started with cryptocurrencies at their strongest, only to see them crashing down after a few weeks. Back then, the ICO model was still quite strong, and so was the hype surrounding the crypto space. New investors kept entering the space, and new startups emerged with their tokens ready to be sold.

As the year progressed, things started to change. The prices continued to drop, the ICO model went down from around $1.4 billion in raised funds at the beginning of the year to only $100 million in the last month.

The ICO model lost investors’ trust, as many of the projects turned out to be either too weak to survive after the crypto winter struck, or scams which tricked investors out of their money and disappeared. Not to mention that the increase in ICOs popularity attracted the regulators who cracked down on them pretty hard, especially in the US.

With all of that happening, it is of a small surprise that the investors started giving up on ICOs, especially with the constant drops in prices which saw even the largest coins lose over 80% of their value.

Since the start of 2019, the bearish grip on crypto started to waver. The market still remains volatile, but the attempts to shake off the bears are becoming more and more evident. Even if there is still no real rally, most cryptocurrencies are seeking to grow, or at least reach stability.

When it comes to the ICO culture, its influence and popularity continue to drop, with only around $20.4 million raised so far. There was only one major ICO which attracted serious attention so far, and that was Binance Launchpad’s BitTorrent (BTT) token sale which occurred on January 28th. The Launchpad made a return after an entire year of inactivity, indicating that the ICO model still lives, although only barely.

Investors will no longer go for just about any project out there, and they were only willing to invest in BTT because of its strong, influential supporters. However, even with the BTT token sale being a major success, the ICO model remains flawed, and it will likely not return to its full glory ever again. The investors were simply burned too many times to trust in the model ever again, and most of them are more interested in the emerging STO (Security Token Offering) trend.

The fact is that the crypto space is still very young, and while it has existed for a full decade now, it has been less than two years since it blew up and attracted the attention of the world. There is still a lot of issues to resolve, and a lot of evolutionary steps until it can reach mainstream adoption. Meanwhile, the harsh situation surrounding the space in 2018 is improving ever so slightly, and many remain optimistic about the crypto future, particularly in 2019.

The hype has ended, and some important lessons were learned last year. While they were quite costly, they were also exceptionally valuable, and those who remain can continue building and expanding the space while tackling their major issues and making it better for future investors.

What Caused So Many Investors to Turn to Bitcoin in 2017?