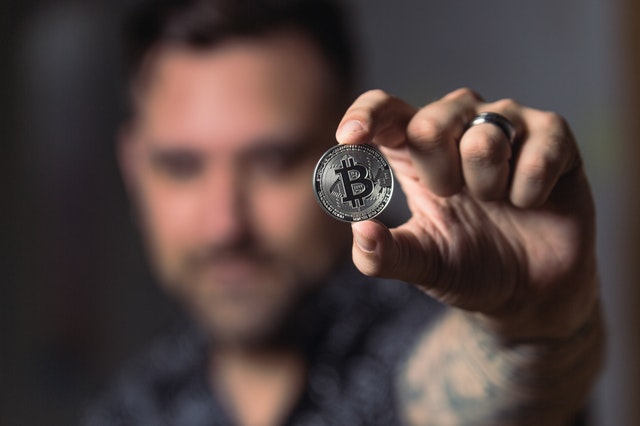 Bitcoin (BTC) has been growing increasingly popular in recent years, especially in the last two. About five weeks ago, the coin celebrated its 10th birthday, however, while it has been an entire decade of its existence, it was basically unknown to anyone who is not a particularly interested in new technologies. This all changed in 2017, when Bitcoin’s price skyrocketed from $1,000 to $20,000, making it the biggest trend of the year.

Suddenly, the entire world heard of its name, and cryptocurrencies finally got their place under the spotlight. Investors continued to arrive at the crypto space, cash was flowing, hundreds of new coins emerged, and more optimistic analysts predicted Bitcoin’s price going even higher, potentially reaching $50,000, $100,000, and more.

However, as we know today, it was not to last. 2018 was barely a few weeks in when the market crashed, the prices started dropping, and investors started selling. The profits were quickly lost for anyone who did not cash out in time, and these days, Bitcoin’s price sits at around $3,812. The crash reminded everyone that cryptocurrencies remain as volatile as ever and that they still pose a risk for investors. But, people already knew this, so why did they invest in the first place?

The first thing to realize about this period is that it was built on hype. After the financial crisis in 2008 (which inspired the creation of Bitcoin), the stock market has been doing rather well, and it was bullish for years. As a result, investors felt like they are ready to try on something more challenging and take a bit of a risk. Then, cryptos started blowing up, and many saw the opportunity they wanted.

The decision to join the space only helped cryptos grow bigger, and stories about cryptos replacing fiat money became attractive and alluring. Once it reached $20,000, many recognized that the coin’s growth is slowing down and that it is time to cash out. Others were more optimistic, which eventually caused their downfall. Like many assets before it, Bitcoin also started dropping, although not without a fight.

Even today, many believe that the coin will rise once again and that it will replace traditional currencies. While there are issues with that with Bitcoin as it is today, it could be that some future version of it may get its opportunity to do so. For now, however, Bitcoin’s success and price depend solely on the investors’ sentiment, which makes it difficult to predict it and tell how the coin is going to behave.

For now, the coin seems to have found fragile stability, as it manages to stay between $3,200 and $3,600 for the most part. However, there are many who believe that the bear market is not over yet and that the lack of real use cases will make it hard for the coin to maintain its value. While some goods and services can be purchased with Bitcoin, the coin is still far away from real adoption, and it is mostly used only for trading with other cryptos.

Even so, new investors continue to enter the market, and many believe that the coin will grow once more. The bullish attitude might eventually spark another rally at some point, which makes the coin tempting even to this day. However, investing in such a risky and volatile asset should only be done with a proper investment strategy if any profit is to be made. No one can predict what will happen to Bitcoin and when another change might arrive, but the fact that the coin needs to evolve to be able to progress on its way of reaching the mainstream remains.