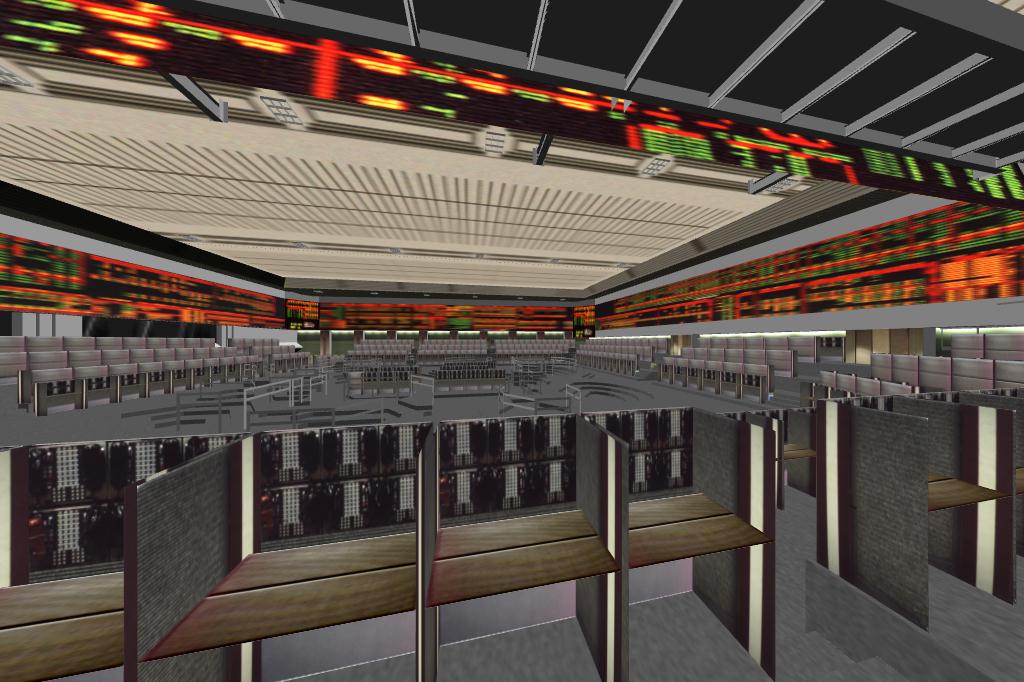 The first XRP derivatives were introduced by Crypto Facilities, a London based startup, in October 2016. Although the CEO of the company, Timo Schlaefer, has been silent on the matter, he anticipates that there will be widespread adoption of XRP futures in the coming months. “We’re in the process of working with some of the large market makers to draw that further”, Schlaefer affirmed.

Apparently, apart from a few internal investors, not many people knew about the Company’s XRP trading. But it has come a long way from its dark days; “The liquidity has been growing quite a lot”, reported Schlaefer.

Schlaefer refused to comment on the biggies the company is working with, but his report to CoinDesk offers a crisp insight into the market shift. When closely observed, the data mirrors XRP’s price movements to a great extent. To begin with, the volumes of XRP futures, which have been introduced in October 2016, were on the downtrend until March 2017. However, the XRP futures volume increased exponentially in the following months. During this time, the value of XRP also hiked from $0.03 in April to $0.34 in May. A similar case was observed in January as well when the trading volume touched $24.6 million.

XRP futures, which have been concealed from media’s attention, for the most part, the last year, are indicating positive movements within the market. If you analyze the market trends, it is evident that the trading volume has gone up substantially after the release of Bitcoin futures. With XRP making its way into the mainstream market, it’s expected that the trading volumes will climb higher.

The CEO of LedgerX, the CFTC-regulated Bitcoin derivatives provider, revealed his company’s plan of exploring XRP futures. It launched its first regulated Bitcoin derivatives last year, and so far traded $100 million in volume.  Paul Chou, the CEO, however, pointed out the limitations that can slow down its appropriation. He said, “Physical settlement avoids those issues because you are not beholden to some abstract price that might or might not be manipulated. You either want the crypto, or you don’t.”

Why Should Anyone HODL Litecoin in 2018