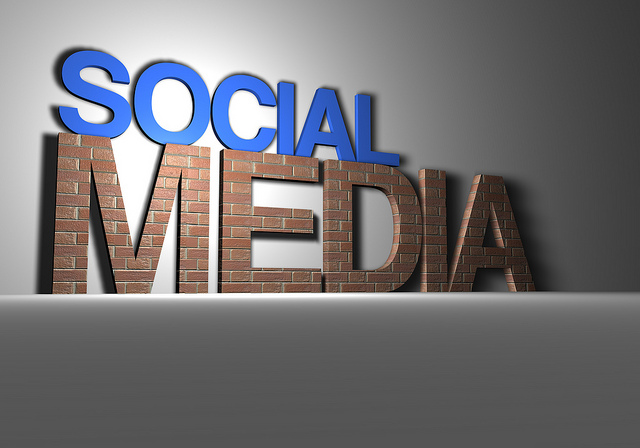 Amongst a large number of cryptocurrencies that exist in the market at the moment (circa 1800), TRON has been making its mark since it was first tokenized after raising a considerable amount of money as an ICO (Initial Coin Offering). As of this moment (March 22nd, 2018), TRON holds the 14th position on Coinmarketcap.com, with a market cap of nearly 2.5 billion USD. Hence there is no doubt about the amount of popularity this cryptocurrency was able to achieve since its introduction to the market a few months ago.

The main objective behind the development of TRON was to bring a radical change in the world of online media content by offering an ingenious decentralized platform that uses a combination of blockchain and peer-to-peer technology and makes entertainment contents around the world accessible to its users. In a world, where the entertainment and online media consume a large portion of an individual’s life, this initiative taken by TRON was deemed to be extremely effective.

Social media platforms like Facebook, Twitter, Instagram, etc. have become an inextricable part of human life nowadays. But still, all of these platforms are unable to cater to all of the requirements to their users. TRON’s blockchain protocol, on the other hand, aspires to be a perfect and an unimpeachable alternative to these websites. Here, a few aspects regarding this cryptocurrency would be discussed which will help you figure out why TRON can become a suitable social media alternative.

Due to these partnerships, the transaction of TRX token could have implication through the entire network in future. Being successful at a certain stage of a game could lead to winning rewards and carrying them over to other stages of the game. In consequence, both transaction and the circulation of this cryptocurrency would escalate significantly.

Besides taking initiatives to make useful contributions to the gaming world, this blockchain protocol is also gradually bolstering its grip on media publication. It endeavors to make media contents like scholastic publications, online books, pictures, videos, and much more accessible to its users by creating a constant network for direct publication and direct ownership. Furthermore, TRON can also be used for academic endeavors as well. Educational institutions can use this cryptocurrency for online courses and classes for the betterment of their students.

Recently, Facebook, a social media giant banned all cryptocurrency ads from its platform as an initiative to avoid scams and other malicious activities. Google followed the same path as well for similar reasons. TRON’s development was based on providing an alternative solution for popular websites like this. With an efficient technical team behind its development, TRON is likely to combine three essential entities such as a commercial transaction, distribution, and social sharing for its users all around the globe. As for the recent security concerns, TRON’s platform has proven to be impregnable for hackers unlike other cryptocurrencies in the market. Although it is impossible to foresee the future of any digital currency because of the market volatility, from the above factors, it can be concluded that TRON has certainly the potential to become a David against the Goliaths like Facebook or Twitter.

Will Ripple (XRP) Become the Next Crypto Futures Market?