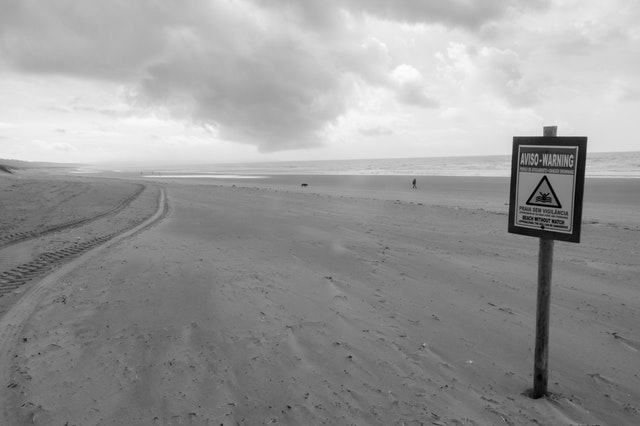 Cryptocurrency-related scams and hacks have grown to become one of the largest dangers when it comes to crypto trading in recent years. Scammers were interested in cryptocurrencies from the beginning, but their actions increased in number and sophistication exponentially after the crypto hype of 2017.  As a result, millions upon millions of dollars in crypto were reported stolen in the last few years.

At first, scammers were mostly targeting people through phishing attacks via email. However, their methods quickly evolved, and soon enough, they jumped on the ICO bandwagon. The situation has become so bad that crypto investors had to check, double check, and triple check every single investment, and even then they could not be certain that they are not being tricked.

Luckily, the ICO trend has ended, and not a lot of people willing to invest in random ICOs remain these days. However, numerous scams still remain fresh in investors’ memory. With that in mind, here are a few examples of some of the biggest and most damaging scams reported in recent years.

As mentioned, scammers originally started tricking people through phishing attacks. The methods they used are relatively typical for this type of an attack, which was present on the web long before cryptocurrencies appeared.

The process is simple — hackers would obtain the email address of a crypto investor, and try to trick them into giving away sensitive information. A known scamming attempt is when scammers make a fake online page that looks exactly like a legitimate website, such as one belonging to a crypto exchange.

All that the scammer needs to do at this point is tell their victims that there is something wrong with their accounts and that they need to react as soon as possible. Of course, they would also provide a link to the fake page, on which the victim is expected to click and try to log into their account. At this point, scammers have obtained the victims’ login credentials, which they can use to access their funds. The same danger exists when it comes to hot wallets, which is why it is always advised that traders and investors pay close attention to the links they click.

Fake crypto projects have become almost a norm in the crypto world at some point. As soon as the crypto prices started rising, investors started buying more coins and investing more money. The scammers quickly realized that some of them would invest in almost anything without too much research, in fear of missing out on a great opportunity. Because of this, numerous fake coins rumored to be Ponzi schemes started appearing on the market.

One of the biggest ones so far was Bitconnect, which had its own coin, its own platform, and it looked real apart from the fact that it promised astronomical returns to all those who invest in it. The project attempted to attract as many users as possible through a lending program, where users were supposed to send their BCC coins to others in order to get them interested.

While searching for better ways to quickly attract net investors, scammers quickly realized how much potential celebrities have when it comes to promoting their projects. Celebrities have millions of followers around the world, most of which are not familiar with cryptocurrencies and dangers that lurk in the industry.

As such, they are easy targets, and scammers soon partnered with many celebrities to attract these new investors to crypto, and their fake project in particular. The best-known cases of celebrities partnering up with fake projects include DJ Khaled and Floyd Mayweather. Of course, this does not mean that all crypto projects partnered with celebrities are fraudulent. Instead, it only means that investors need to remain careful when researching the project, no matter who supports it.

Obviously, caution while investing in crypto projects is of utmost importance in order to secure your funds and avoid being scammed. Each project needs a deep amount of research, as well as the team that is running it, as scammers often post made up credentials, and use stolen names and pictures.