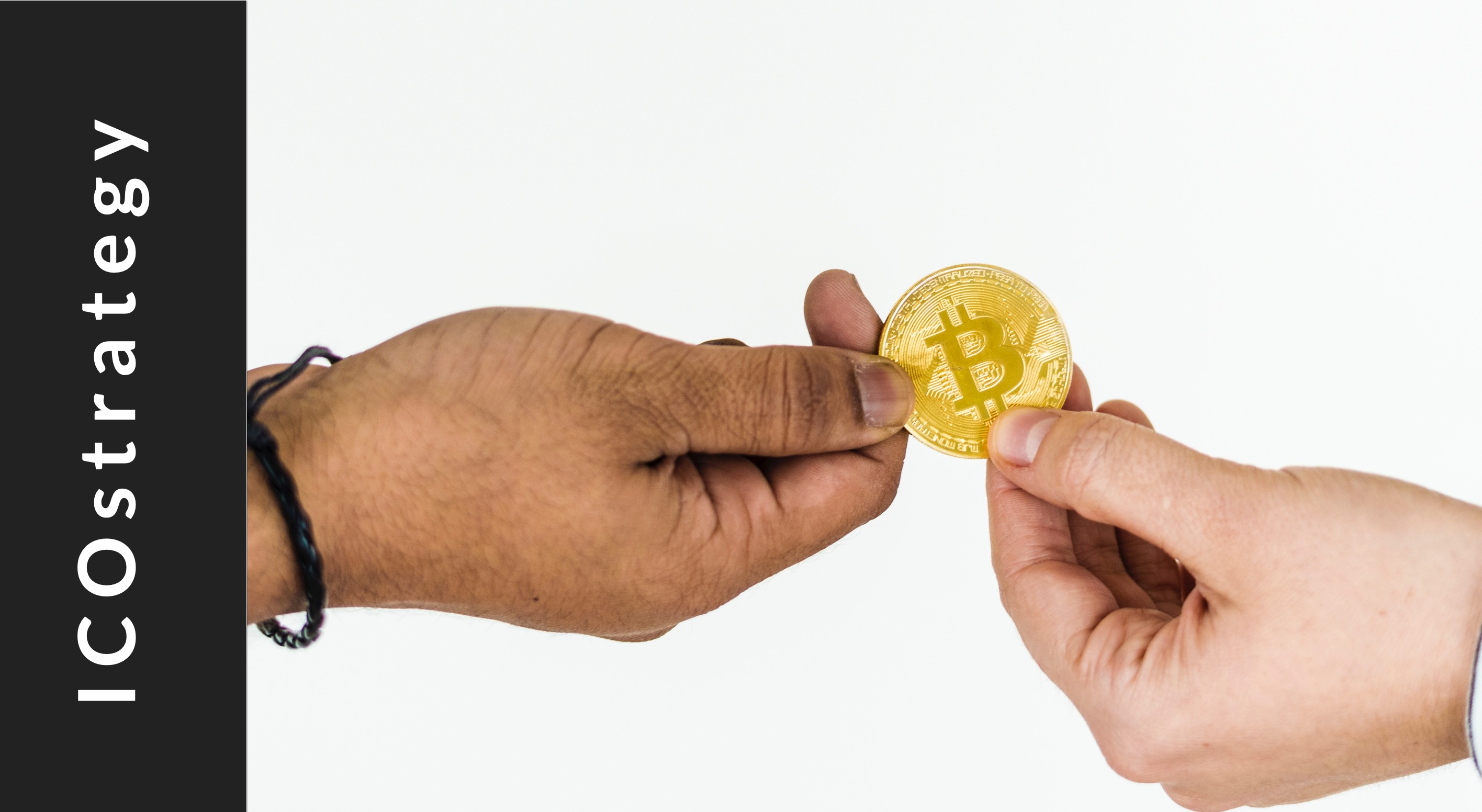 As the blockchain community works hard to gain more mainstream appeal, there’s still one main hurdle that they’ve yet to overcome: its Wild West reputation.

This reckless reputation has scared off more conservative investors, and for good reason. The last wave of ICOs was riddled with empty promises and misinformation with nearly 80% of the ICOs in 2017 were outright scams. What’s more, too many of the legitimate projects weren’t practical in that they weren’t designed to solve problems, but rather force blockchain technology into an app which only a handful of users would find useful.

Barring the obvious scams, there has been too much focus on up-front money. Let’s think about this for a moment. Does a 28-year-old CEO of a blockchain project, with no experience in investing or running a business, really need $20 million in investments to greenlight a project? Quite simply, the answer is no. Unfortunately, this scenario happens time and again promoting, and perhaps even encouraging the Wild West subculture which believes ICOs lead to “Lambos” and five-star hotels.

Naturally, this type of mentality is being heavily associated with ICOs and crypto investing which can drive away traditional investors; the folks who actually have the capital to take blockchain technology to the next level.

Focusing on all the Wrong Things

The blockchain community has been struggling to find direction for some time now. Instead of focusing on creating innovative solutions which solve real-world problems, many start-ups have been trying to attract whales interested in sinking big investments as part of their get-rich-quick strategy.

This leads to a number of problems, including:

We Need a Better Solution

At the moment, many blockchain projects are struggling to get mainstream support because of the community’s lawless image. We must build credibility to reverse this negative image within the blockchain and crypto communities. Here’s how:

One of the biggest barriers blockchain startups face is practicality. Too many projects are providing services which an average person has no use for. Mainstream blockchain adoption needs more projects like SuchApp, which uses the power of blockchain technology to enhance popular applications like messenger services and e-commerce.

Want to see how we can take blockchain from the Wild West to the modern era? Stick around for our next blog post! In the meantime, have a look at the ICOSuccess website to learn more about creating an ICO campaign that’s perfect for you and your project.

Learn more about how you can use distributed ICOs to grow your platform by visiting the ICO Success website today.

Is it a Good Idea to Buy BTC After the Latest Market Crash?