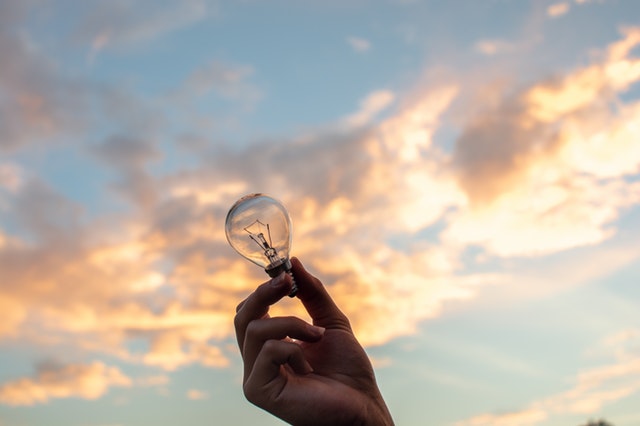 The crypto market is still vulnerable and subjected to slight price drops, despite the fact that the major crash is believed to be over. With the prices of numerous coins slowly going back up, investors are starting to wonder: is it safe to buy BTC these days?

Is the market crash over?

It has been 16 days since the latest market crash began. This was the second one in 2018 and has left a significant impact on the market, as well as investors’ confidence. The details of the crash are already well-known to everyone — Bitcoin Cash has had a hard fork on November 15, although due to a disagreement between two parties of its community, the prices started dropping, while the fork resulted in two separate coins and the following hash war.

The hash war brought even more damage to the Bitcoin ecosystem, and the entire market started losing value. As always, Bitcoin lost the most regarding the price and market cap. The coin has spent most of this year balancing at around $6,400. After the crash, however, it hit a new low of $3,700. While this is the lowest that BTC has been in 2018, it did not stay here for long. It soon started rising again, breaching the $4,000 per coin, and staying mostly above it.

So, it has been two weeks after the crash initially began, is BTC stable now? Well, not exactly. The coin is currently trying to stabilize, but also to return to its older price. This has led to big price shifts, where the value of Bitcoin, as well as other digital currencies, suddenly starts growing or dropping by a significant percentage. Yesterday, November 29, BTC experienced an 8% growth, only for it to start dropping again on November 30th, this time by over 3%. This situation is expected to continue at least for a while until Bitcoin can find a new bottom.

Is investing in Bitcoin a good idea now?

As always, answering this is not that simple, and it mostly depends on who you ask. There are a lot of respected names in the financial world that are pro-Bitcoin and are quite bullish on it. Tom Lee of Fundstrat Global Advisors, for example, previously believed that BTC will hit $25,000 per coin by the end of the year. He gave up on this prediction when the bear market continued, but he also predicted another price, stating that Bitcoin will end the year at $15,000.

He has yet to change this prediction, which means that he likely expects a bull run to start at some point in December.

John McAfee is also known for being bullish on Bitcoin, and he even came up with his own ways to predict its future. This has led to some astronomical predictions, such as Bitcoin reaching $500,000 per coin by 2020.

Billionaire Tim Draper also believes that the market will bounce back and that cryptos are far from being dead. Thanks to these predictions, a lot of people think that now is the time to invest, since Bitcoin is currently much cheaper than it was earlier this year. It is unlikely that its price will drop further at this point. This leaves only one direction for it to go — up.

Of course, nobody knows the future, and all of this is only speculation at this point. However, cryptocurrencies are known to move in cycles, which is something that experts and analysts are well aware of. If so many of them claim that BTC will soon start rising, it might be profitable to heed such advice.

Can Precious Metals Save Crypto?