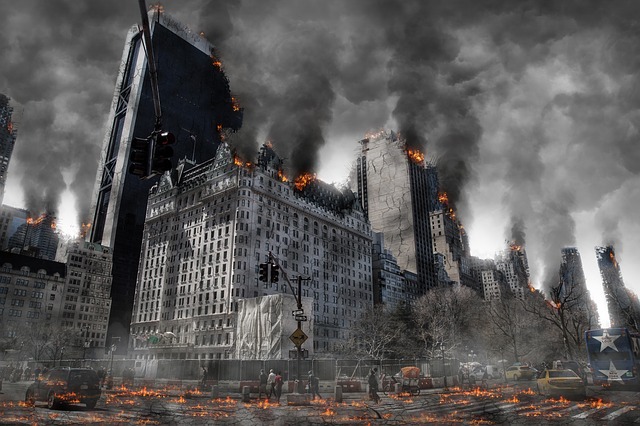 Bitcoin Cash came to life as a fork from the original Bitcoin cryptocurrency last year (August 1st, 2017). The point of the fork was to increase Bitcoin’s size limit. The Bitcoin Cash community has remained somewhat contentious since it was formed so, it’s no surprise that disagreements came about.

This November 15th, Bitcoin Cash experienced yet another fork. This came as a result of a rivalry between two factions in the community (if you can call it a community). Roger Ver and Jihan Wu lead a fraction of users that wanted to maintain the block size at 32MB.

On the other corner were Calvin Ayre and Craig Wright (who’s proclaimed himself to be none other than Satoshi Nakamoto). This second camp wanted to increase the block size to 128 MB. Each party called itself “Bitcoin ABC” and “Bitcoin SV”, respectively.

Incidentally, this doesn’t help Wright’s case of be Satoshi Nakamoto, as he assures. If you really are the man behind Bitcoin, then why did you fork it twice? Didn’t you trust your work the first time? Anyway…

So the split went on. It’s been known in the cryptosphere as “Bitcoin Cash hard fork,” and it’s created a mess.

The fork created a hashing war. Both camps started competing among themselves (and with Bitcoin, the real one) to attract miners. They also wanted to be able to change the software in the way it suited them, get better developers and affect the coin’s price.

It’s been a destructive war. In a year that was already bad for the crypto market, things really went down the day before the fork happened (and many neutral observers are convinced that the fork itself was the cause). The market dropped seriously on November 15th.

Then it dropped again, even more seriously on the following weekend. The Bitcoin Cash war didn’t damage just the Bitcoin Cash project and currency (more on that later) but it may have damaged the crypto markets as a whole and for a long time.

But as bad as it’s been for every cryptocurrency, it’s been worse for Bitcoin Cash. Before the hard fork, it was trading at about 600 USD. As we write this, Bitcoin Cash ABC is at $214, and dropping; Bitcoin SV is at $131 (and that’s after rising quite well in the last 24 hours).

So the fork has taken away a lot of the token’s value. As things stand, both of Bitcoin Cash’s bastard children are spending a lot more money in mining than they can get from selling tokens. So, in many ways, the main casualty from the Bitcoin Cash hash wars have been the two new versions of Bitcoin Cash.

Bitcoin SV stands for “Bitcoin Satoshi’s Vision,” and it’s lead by Craig Wright. At this point we could ask ourselves, was Satoshi’s vision to render a useful coin valueless, useless and use an ego fight to wreak havoc in the crypto markets all over the world? We can’t answer that question. But Craig Wright should be able to answer because, after all, he thinks he is Satoshi.

Reasons why Electroneum (ETN) is special