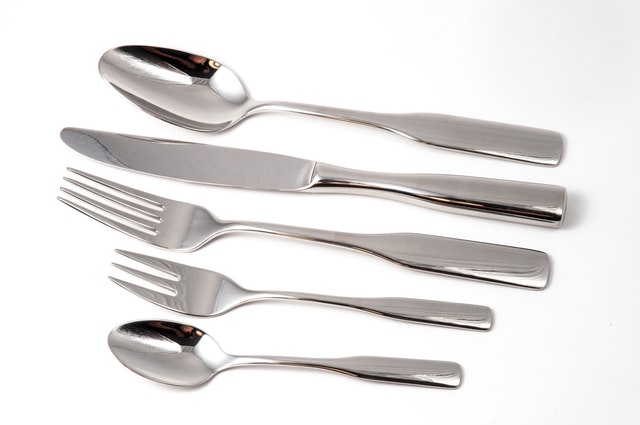 This fork was originally supposed to be a method for BCH to receive a new upgrade. However, due to disagreement regarding said upgrade, many expect the event to lead to another code split. The disagreement arose between Craig Wright’s nChain and Amaury Séchet’s Bitcoin ABC. nChain believes that the upgrade will bring inappropriate changes to BCH and that they will not fit the original version of the protocol. More precisely, ABC aims to remove topological transaction order constraint and to enforce the canonical order of transactions instead.

Discussion regarding this issue took months, and the two entities still did not find a solution that would satisfy both sides. As a result, there are speculations and rumors of nChain releasing a new coin named Bitcoin SV, which will stick to the original idea of BCH.

While this alone is considered by many to be a big development, it is not the end of the conflict. Last Friday, Coinbase announced that it plans to support the BCH upgrade by Bitcoin ABC. They also stated that sending and receiving BCH on their platform will be paused one hour prior to the fork. That way, disruptions in transactions will be minimal. In addition, Coinbase announced that, in case of a new coin being launched after performing the fork, their platform will offer access to customer funds on each chain.

Soon after Coinbase released this statement, a similar announcement came from Binance. However, Binance did not pick sides like Coinbase, and instead, it supported both of them. It promised its customers the ability to access digital assets on both blockchains after the fork is performed, and chains get a chance to stabilize.

It should be noted that there may not be a second coin after the fork is performed. While it is not unusual for a new coin to emerge from a hard fork, this is still not an obligatory result. Right now, it all comes down to whether or not a consensus can be reached.

In the meanwhile, BCH price experienced a noticeable surge after the news of Coinbase and Binance providing support emerged. At the time of writing, the BCH price is $563, which is over $130 more than the coin’s value a week ago. Whether BCH will keep this price or experience a correction after a while has yet to be seen.

In any event, Bitcoin Cash still remains the fourth largest currency by market cap. For now, both sides seem to be moving forward with their plans. It is difficult to predict what will the situation be like after the fork is performed, but the date approaches, and everything will be resolved in less than 10 days.