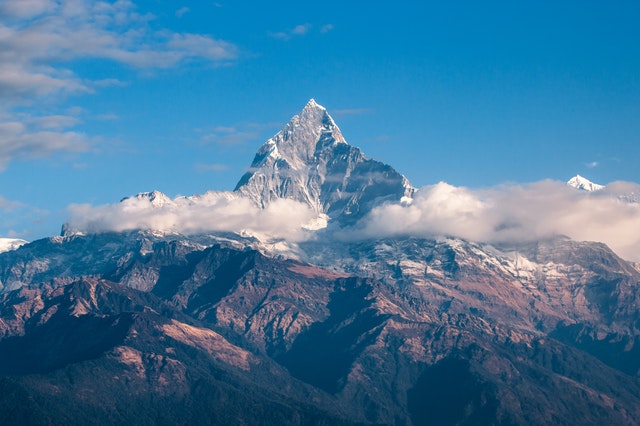 Most digital currency investors know that the crypto market can be quite ruthless at times. Mistakes are hardly tolerated, and never truly forgotten. Altcoins that make the wrong move are very likely to lose a lot of their support, which usually only leads further down the road until they get completely forgotten, and never see the light of day again.

However, this is not always the case, and there are still coins that managed to make a comeback even after everyone thought that they are gone for good. Today, we will check out our top 3 picks for such coins, and see how are they doing today.

Dogecoin is an altcoin that needs no special introduction. If you follow news from the crypto world, chances are that you have already heard of the “joke” coin multiple times. Doge came to be as a meme, but it managed to survive some of the most difficult periods in crypto history. How it did it — nobody knows. However, it likely has something to do with one of the strongest and most supportive communities in the crypto space.

Dogecoin never had extremely high value, and even during the late 2017 price surge, it only ever reached the value of $0.016 per coin. However, after the market crashed in January, DOGE dropped to only a fraction of that value. Its lowest this year was $0.002311, and it was reported just before Dogecoin surprised the entire crypto world by making a comeback in mid-September. Since then, the coin has been relatively stable, with small drops during the last several days. However, it still managed to come back from the brink, which is why it definitely belongs on this list.

EOS is a coin that barely has anyone in the gray area — most people either love it or hate it, with nothing in between. For EOS, 2018 was an eventful year, during which this altcoin made a lot of progress. However, it was not an especially happy year due to some mistakes that it made.

The biggest issue regarding EOS this year happened just after its MainNet was launched in June. Not only was the launch delayed, but the network proved flawed just after the process was completed. So much so, in fact, that it needed repairs within the first few hours of its “life”. While this is nothing scary at first glance, it affected the way a lot of people think about EOS, and the confidence in the project was lost.

Still, the project itself has a huge potential. It has an ecosystem similar to that of Ethereum, but more simple and user-friendly. It is also a great place for developing dApps and creating smart contracts, which has made it popular with developers. In addition, EOS is fast, cheap, scalable, and stable. This is why the project managed to stay alive even after it made its mistakes, and why it is expected to explode during 2019.

XRP may be the project that has suffered the most in 2018, at least when it comes to moves made against it. It certainly attracted a lot of attention, and it made numerous headlines due to controversies surrounding it.

Due to its nature, the fact that the company that created it owns the most of its funds, and numerous irregularities with bad explanations, XRP was a prime target of accusations, lawsuits, and negative press for a long time. Throughout the year, we kept reading about the company being sued, the coin being a scam, potential centralization, the fact that it cannot be mined, and a lot more.

All of this helped to create a very negative picture about XRP, and a lot of people believed that the coin won’t last for much longer. However, XRP managed to launch some of its long-awaited products, and they turned out to be working without any issues. As a result, XRP surged by as much as 20% twice in a span of a few months. On both occasions, it managed to briefly overtake Ethereum as the second largest coin by market cap. However, it was also brought back to the third spot both times, after only a few hours.

Still, this means that Ripple has a lot of potentials, and the company behind it has made effort to prove that the coin is truly decentralized after all. In addition, the situation regarding lawsuits got partially taken care of, and XRP has made quite a successful comeback.

In the end, there is a lot more that XRP needs to do in order to grow to its full potential. However, it is certainly not going anywhere, and it will likely stay high among the altcoins for a long time.

Litecoin (LTC): A radiography for everyone interested in cryptocurrency

Bitcoin Cash Hard Fork Dilemma: What is The Future of BCH?