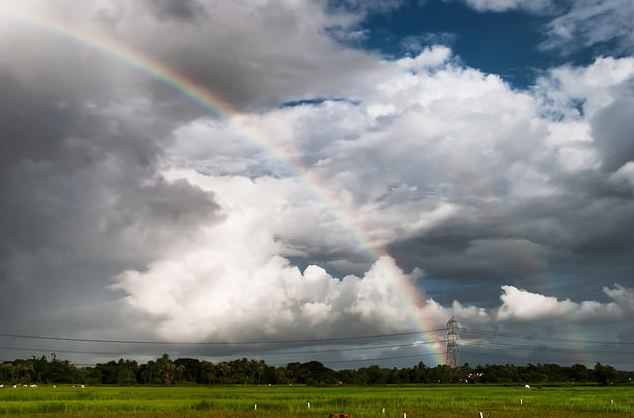 How much do you really know about cryptocurrencies in the market, honestly? This is an important question because many coins have a particular purpose and you can only asses their value if you can judge whether they’re delivering on their purpose or not. This is true of Litecoin (LTC) as much as of any other asset so let’s delve into it a little in this article. That can give you confidence in the way you are managing your digital assets, especially Litecoin.

Litecoin (LTC) got created by Charlie Lee. Mr. Lee who was a software engineer at Google and Engineering Director at Coinbase so his credentials are immaculate when it comes to either computer science or cryptography. LTC is used for direct transactions between individuals or businesses without any third-party intervention (such as a bank). Exchanging Litecoins is no harder than sending emails.

This currency is known as Bitcoin’s little brother or as Bitcoin silver (the original Bitcoin being gold). Why is it called Litecoin? Because it’s Bitcoin, exactly, only lighter in terms of the mining power it requires.

What is Litecoin’s purpose?

Just as it’s with Bitcoin, Litecoin gives you total control over your wealth. When was the last time you tried to withdraw $10000 in cash? Maybe you haven’t but if you tried (and could) your bank would either deny it or make you jump through hoops. You’d be reported to fiscal authorities at least.

Why should that be so? Isn’t it your money in the end? Yes, but the bank imposes daily, weekly and monthly maximums for the cash you can withdraw. Also, you can’t spend as much as you want daily, only as much as your bank allows. If you want to spend or withdraw more you have to ask for your bank’s permission and give them a very good reason.

The thing is: it’s your money. You’ve worked hard for it. So why can the bank tell you how much you can spend per day, week or month? Besides, the bank charges you for transactions, and it charges you commissions every month because they’re keeping your savings “safe” for you.

Bitcoin and Litecoin remove this problem. You don’t need to ask them for permission. If you have the coins, you can spend them anytime you want in any amount you want. The Litecoin system gives you full control of your assets without any red tape to cut. Is it reliable and secure? Of course, it is, that’s the point in the blockchain.

Is Litecoin better than Bitcoin?

In order to answer this question, we must first explain the difference between both coins.

We start with speed and cost. A Litecoin transfer costs about $0.05 and takes 2.5 minutes to be settled at max. Bitcoin takes 10 minutes (if you’re lucky, it can be up to an hour) and is ten times more expensive.

Is that much of a difference from $0.5 to $0.05? Maybe not, but that’s not the only factor. But if you’re using either coin to transfer sums as small as five USD why should you pay and wait more time if you could do it quicker and cheaper?

Litecoin is indeed better because of costs and transaction speeds. Bitcoin is still and will remain, the mother of all coins, so it pays to be in Bitcoin. The fact remains that many other tokens are cheaper and faster than Bitcoin and Litecoin (think Cardano, Tron, XRP, XLM, among others) but they’re not as famous.

So what’s with all this interest in Litecoin, anyway?

Bitcoin is considered to be a way to store wealth, and Litecoin too. But hedging your bets is always a good idea. As they say, don’t put all your eggs in a single basket.

Litecoin is now the world’s seventh digital asset in terms of market capitalization at $3,197,008,940. It’s a far cry from Bitcoin to be sure. But it’s still one of the most solid options you can find in the cryptosphere.

What’s next for Litecoin?

There’s further development in Litecoin’s plans. Next comes the implementation of “confidential transactions” which means that the transaction’s amount will be available only to the sender and the receiver. Nobody else will be able to figure it out because “Litecoin values these personal liberties and putting you in complete control of your money”.

We hope you understand the Litecoin project in a better way now, but if you are still interested in getting some more details, and see the live official updates from the Litecoin team, you can always download the Totem app at Google’s play store.

Why Ripple, Tron, and Cardano are top promising crypto investments