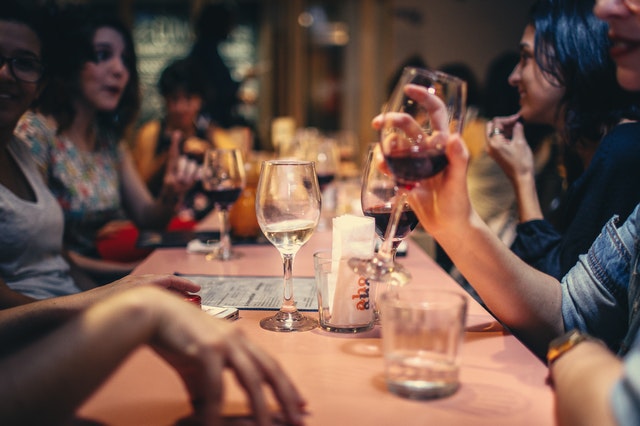 For the most part of their decade-long history, cryptocurrencies were unknown or ignored by the large part of today’s traders, investors, and enthusiasts. It wasn’t until the second half of 2017 that most of the current crypto community truly paid attention to this technology.

This is when digital currencies experienced the largest surge in value in the last ten years, and when thousands upon thousands new investors rushed in, wishing to join the new market. However, as soon as 2018 arrived, a price crash followed, with many believing that this will be the end for digital currencies.

While the bear market did not help their development, or their expansion into the mainstream, the interest in crypto did not go away. In fact, it kept growing, and online searches for cryptocurrencies, Bitcoin, numerous altcoins, and alike have had a surge of their own.

Additionally, as the community kept growing, it established a large presence on numerous social networks. Websites like Reddit, Twitter, and alike have become a home to some of the largest and most supportive coin communities. One report from September 2018 claims that there has been a 1500% increase in social media activity regarding Ripple (XRP), the third largest coin by market cap.

While this was likely sparked by events surrounding XRP products such as xRapid, the increase in activity also extended to Ripple’s price, which doubled in a span of a few days. However, all of this still pales in comparison to crypto activities on a platform called Meetup.

Meetup is one of the most popular platforms for organizing various events around the world. While it is not crypto-specific in any way, the presence of crypto community on this platform has been quite noticeable in recent months.

Contrary to expectations, however, it is not Bitcoin community that is dominating this platform. Instead, it is Ethereum meetups that have been largest in number so far. So far, Meetup reported over 245 regular Ethereum meetups that were organized around the world. This is likely due to the fact that Ethereum doesn’t focus on being a currency alone. Instead, its network offers the creation of dApps, new altcoins, smart contracts, and alike, which makes it a “busier” place.

Bitcoin, on the other hand, only has around 102 regular meetups, which makes ETH more than twice as popular on this platform. However, Bitcoin doesn’t even take the second place, which was claimed by EOS, with 145 regular meetups around the world. Instead, BTC is third by meetup number, and the last coin to have the number of meetups exceed 100.

On sites like cryptomeetups.io, such events are listed and categorized by cities, which makes it significantly easier to find the closest one, and participate in it. Of course, all information comes from meetup.com itself, which makes it reliable. Furthermore, these meetups are not only for crypto enthusiasts but also for those interested in blockchain technology as well.

Other notable cryptocurrencies that have grown popular on Meetup platform include Cardano, with 54 regular meetups, as well as IOTA, that numbers around 40 of them. Monero is among the most popular privacy coin with around 16 meetups, while Stellar has 24 regular events. Surprisingly, the third largest coin by market cap, Ripple, only has 15 meetups, according to information provided by the platform. However, apart from these coins, other currencies have significantly less.

These numbers clearly indicate which coins are among the most popular ones among the community, with Ethereum undoubtedly leading the race. While this should not be taken as a hint which coins to invest in, it should definitely be kept in mind, since it provides a valuable insight into what actually interests the community.