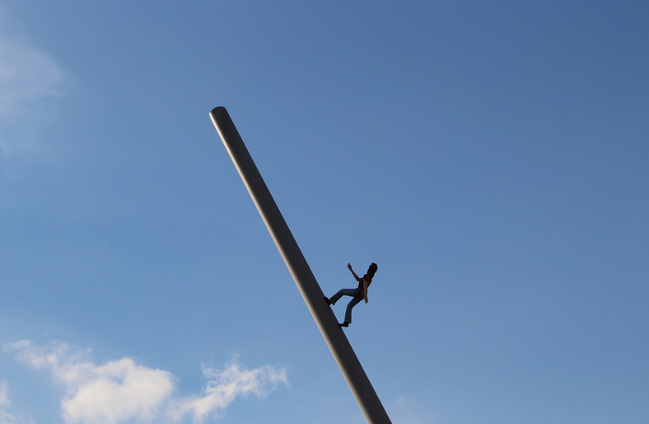 The crypto market has been under a huge bearish pressure since last December and not just Cardano (ADA), but every asset has felt it. Yes, there have been some fluctuations along the year for some particular coins but they’ve turned out to be utterly irrelevant in terms of promoting a market recovery, and almost all digital assets have been going down for months now. Cardano has not been the exception, but things seem to be changing as we write this.

A technical market analysis of Cardano’s ADA’s current signal line, along with the project’s recent news and achievements, seems to be revealing the signs of an upcoming bullish run that could see ADA go against the market’s recent trend and take off spectacularly in this last financial quarter.

As we write this, Cardano is trading in green numbers with a 4.26% increase over the last day. This means ADA is among the most profitable coins right now, it’s doing even better than Bitcoin (at 1.29%) or XRP (3.97%) which recently became the world’s second cryptocurrency by market capitalization.

Most of the trade volume driving ADA’s rise comes from South Korea. And this is no surprise since most of the bullish runs that happen in the cryptosphere start in South Korea, precisely, because many crypto aficionados live there, and are very keen to get into the action early.

But in this case, this is not the only factor. Cardano has achieved a bigger presence in Korea than most other coins, and it seems that’s what could be driving the current increase in price. Let’s study today’s situation in some detail.

Cardano’s roadmap announced a partnership with Metaps Plus which is a big player in the South Korean telecom market. The partnership is confirmed and it’s scheduled to go live next month already. What this will do for Cardano is nothing short of spectacular.

Both companies will create a prepaid plastic card that will allow users to use their ADA coins to pay for goods and services inside Korea. Citizens in that country will be able to pay using ADA in 33,000 stores.

This is not such an innovative idea. Ripple already has a debit card that can be funded with XRP. Stellar is also pursuing that goal by partnering-up with Europe’s biggest remittance service. Litecoin even bought a bank in Germany precisely so they could find a way to issue a plastic card based on its asset.

But there is a very important difference between Cardano’s achievement and everybody else’s. Cardano managed to get the South Korean market for crypto debit cards before anybody else. This is a huge deal because it’s one of the countries in the world with the most enthusiasm about digital assets which means that a lot more people understand the crypto market, are confident to use crypto-coins, and are willing to actually acquire a debit card that runs on the blockchain. This is not something you can say about France or Germany.

Cardano’s new partnership will create a higher demand for ADA because it will become a useful coin that you can really spend in any street in Korea. Cardano is already considered the market leader when it comes to blockchain 3.0 technology, and this new development is a huge hit because it will turn ADA into real money, at least in Korea for now.

This is the time to keep an eye on ADA. And, if you’ve done your research, it could be a good opportunity to buy Cardano while it’s still cheap (0.086 USD per token as we write this). As always, do not invest in any cryptocurrency more than what you can afford to lose though.