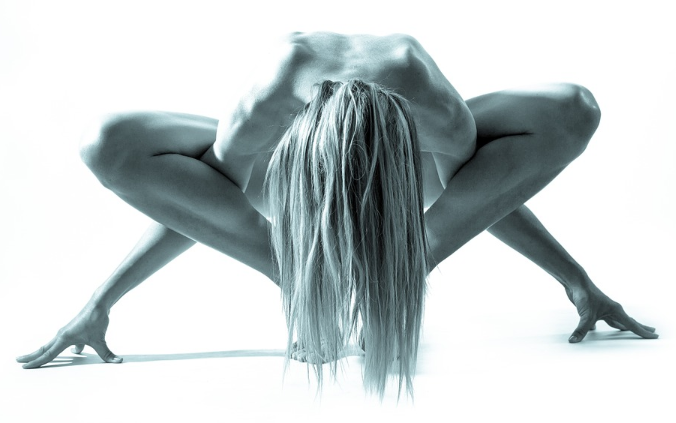 It’s barely a year since Justin Sun started the Tron Foundation and the project is already one of the most significant in the cryptosphere. This year has been critical.

The Main Net was launched successfully a few months ago, and it seems it was the only missing ingredient in a three-star dish. The Main Net unleashed Tron’s prestige and power, even if the Tronix price remains low.

Once Tron’s new Main Net came online, Tron completed the SR (Super Representative) elections, then it released its virtual machine TVM (Tron Virtual Machine), and its wallet is now fully workable in both iOS and Android.

Those are incredible achievements, especially for a project that is so young, but they’re just a few good things happening around Tron lately. There’s a lot more. What else is happening?

Tron is offering its platform for ICOs, and, according to many neutral observers, it could take that market away from Ethereum which has been the standard for years. This has to do with Mr. Sun’s insistence on Tron’s superior features, as compared with Ethereum, and it seems that the cryptosphere has been listening.

Tron could turn out to be the next big thing for the upcoming ICOs, and we’ll explain to you why in this article. Tron aims to be the future for web decentralization and content management, but it could also become the future for all new digital assets.

Have you heard about TronWatchMarket? It’s one of Tron’s many new projects. It is a new decentralized exchange for tokens. So far, almost half a million new accounts have been created, showing there is a lot of interest in using Tron’s platform to launch new token sales, and it’s been the first platform to actualize Tronix coins.

Then there’s TronLink. It’s a Tron community project in the form of a chrome add-on. The blockchain foundation tweet in July:

Check out Tronlink, the Chrome extension built by @TronWatch! Developers will now be able to create and interact with DApps from a browser, a major step before our Virtual Machine Testnet launch on July 30! Stay tuned https://t.co/4BuNDvPDTX

ICOs used to be exciting. Not anymore, especially after they were declared securities. Tron has come to realized that, as well as participants. They’re tedious unless you’re an expert who knows how to deal with Ethereum’s smart contracts.

It’s even weirder that some Ethereum-based ICOs don’t award their participants with tokens in exchange for their money right away, which is entirely beside the point of an ICO.

That kind of ICO needs trust from participants, and the whole point in blockchain technology is to do away with the need for confidence in transactions. Tron can fix this, right here, right now and make ICOs true to the blockchain spirit.

It’s so easy to create new tokens over Tron’s Main Net that it’s becoming a problem. It takes only $20 to create a new token. This has seen the creation of several fake tokens that end up being scams which, in turn, become a challenge for wallets that have to distinguish between authentic and false projects. This may not be great news, but we all should keep this in mind: true democracy is always messy.

Tron is a very efficient blockchain. So much so that the transaction fees are incredibly cheap (0.1 TRX or $0.002). This makes bandwidth very affordable for all users, but it still prevents hackers and spammers to get in the way of the community. These prices make the network both safe and inclusive. You don’t need to be rich to join it, but you can’t mess around with spam either.

Learn more about @TronWatch and their decentralized exchange in this article ???? https://t.co/ZluLkhv2FG $TRX #TRON

At the time we write this, Tron trades at $0.0262, which means it’s risen by about 2.57% over the last 24 hours from now. It’s ranked 11th at CoinMarketCap (was at 13th a couple of days ago), and its trade volume is at 333 million for the last day. Tron is a project to watch closely. And we, at GlobalCoinReport, will keep you informed every day.

Related Topics:DappsICOsTronTron (TRX)
Up Next