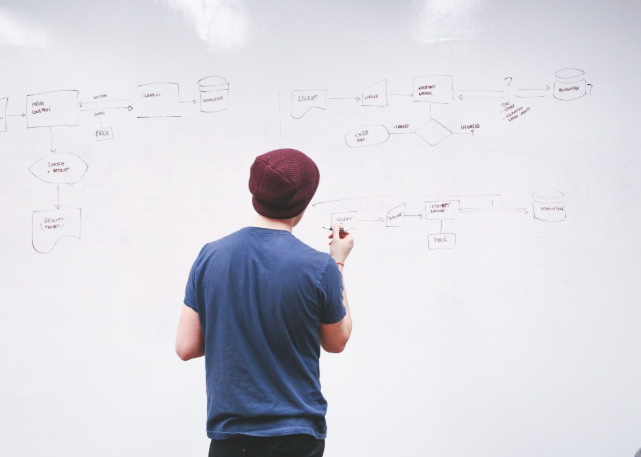 The whole world has been anticipating and wanting some explanation concerning Tron’s new project known as Project Atlas ever since the Tron Foundation announced it.

Tron (TRX) recently launched its Virtual Machine (August 31st), and during the launch, Sun used the opportunity to explain Project Atlas to the Tron community in detail. The CEO stated that the project would help Tron network to incorporate BitTorrent at its best.

Before we dig deeper as per how Mr.Sun explained Project Atlas, it’s worth noting that the procurement of BitTorrent is now regarded as the best in the crypto world and it has been recognized by profound cryptocurrency owners and enthusiasts today.

Project Atlas is a new plan that aims to link “BitTorrent’s  p2p (peer-to-peer) network and Tron blockchain.” The project also focuses on rewarding peers that seed torrents and to create a token ecosystem that’s in-client. The project will also solve the problem of cross-border payments and content distribution.

BitTorrent announced a recent statement on the fallout of about five of its staff after its acquisition by Tron Foundation. Nevertheless, BitTorrent also added that it has increased in the number of employees and that the company is experiencing massive growth at the moment.

“after the BitTorrent acquisition, we have identified a strong work ethic that embodies the spirit of technology and innovation. Since the end of June, 16 outstanding colleagues have joined us. Half of them are former engineers at Facebook, Google, Tencent, Alibaba, Airbnb, and other top internet companies. They will work on Project Atlas.”

Moving forward, Sun stated the theory of Project Atlas from Satoshi Nakamoto’s declarations on BitTorrent acquisition as a model of his Bitcoin’s Peer to Peer Cryptography Mailing List in 2008.

The model of the Bitcoin progenitor further expatiated on the website of Project Atlas as:

It is important to know that Project Atlas will make use of BitTorrent’s protocol extensions together with a custom token. This system, as stated by Tron CEO, will help revolutionize the world.

Also, the ‘Project Atlas’ does not make use of a mining system or whatsoever; instead, users participate in exchanging available tokens within themselves. Concerning that, Justin said:

“The Tron blockchain is safeguarded by the dedicated proof of stake system along side of the project atlas token economy.”

This secret Tron project (yes, the Foundation has had kept Project Atlas as the secret for quite sometime before its launch) will reward users just for file uploads, thus encouraging them to seed files even after they have been downloaded.  Additionally, storage space will be incorporated into the Torrent system and raise Torrent’s accessibility.

Sun further expressed that Project Atlas will be backward-compatible with all BitTorrent users.

Meanwhile, during the launch of TVM, Tron increased by 4 percent. But at the time of writing, Tron (TRX) has slipped from its NO. 12th position to 13th after being overtaken by Monero (XMR) and DASH. Currently, the coin is priced at $0.02493 despite the successful launch of its TVM.

Reasons why Cardano (ADA) will become the next crypto leader

The Cruise Liner for 3000 people, ICO Contest and Exchanges Debates: What Else is Prepared by Grand Blockchain Week?