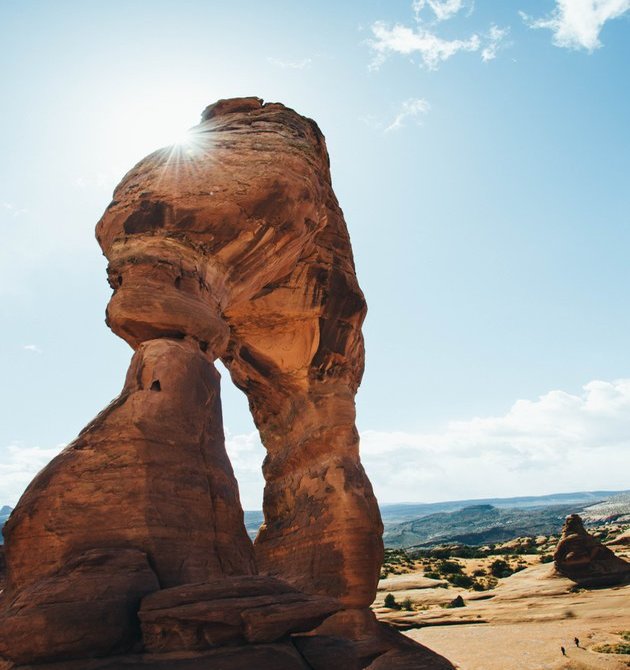 Tron (TRX) as a cryptocurrency and a blockchain technology has come a long way to curve a niche for itself in the crypto space. According to Tron’s (TRX) recent news, the launch of Tron Virtual Machine today positions the blockchain technology ahead of other competing digital assets marking a big milestone on Tron’s development calendar.

There is a sense of excitement among Tron community members as they wait to usher in a new dispensation of scalability and efficiency on the Tron (TRX) platform. Justin Sun, the CEO and founder of Tron (TRX) announced the launch of Tron’s Virtual machine via his Twitter handle, saying:

On August 30, 9:30am(SGT), I made a live streaming about #TRON virtual machine, Project Atlas, and other exciting projects we are working on! Here are the links and PPT for all the #TRONICS. Check it out. #TRX $TRX https://t.co/HmdZfmvYcm

Tron as a blockchain technology and as a platform has been making headlines for all the good reasons and has been fortunate to create a lot of interest from the general public and major financial institutions across the globe.

A lot of big companies have adopted Tron’s platform into their operations – thanks to its consistency culture and attitude in doing business especially since the beginning of this year. Tron has managed to host many projects on its network with much more waiting in line to adopt the blockchain technology.

There is no doubt that Tron (TRX) has been very busy this year with the March 31st Testnet commissioning, acting as the start of a new era in the blockchain industry. The Testnet release played a big role in ushering the Mainnet project which has, in turn, boosted investor and consumer confidence in Tron’s blockchain technology, thus leading to an increase in adopters and investors.

Within a few months of Tron’s massive adoption and partnerships, the virtual coin price value has started showing positive signs with the crypto market looking very accessible. Although many altcoins have fallen victim of poor prices credits to the poor market trend that had hit the crypto market since early June, Tron’s (TRX) stability and resolve seem to be secured on the projects they had invested in since the Testnet.

According to a recent press release by staff members of Tron (TRX), the blockchain technology will be launching their anticipated TVM today, promising users of a superior experience by offering the desired network optimization and scalability. Tron’s Virtual Machine will be customized to the Tron platform.

We already know that Tron’s VM will be a game changer because, during the testing phase, the platform recorded an increase in Transactions per Second managing to handle more than 49,000 transactions in a single day. Tron’s project team project the TVM will be able to process more than one million transactions in one day.

According to the CEO and Founder of the blockchain technology, Justin Sun, Tron’s VM will be compatible with other Virtual Machines belonging to other cryptocurrencies such as Ethereum.

After the launch of the Virtual Machine, developers will be on the advantageous side as they will be able to enjoy a more secure, scalable, efficient, stable, and convenient blockchain network.

Notwithstanding, the theory of Bandwidth is going to be applied to Tron’s VM which means no transaction fees are going to be imposed on smart contracts or normal transactions. During the release of the Beta version, Tron’s CTO, Lucien, pronounced that Tron’s decentralized application ecosystem was going to be separated into three parts, namely, the third-party tools, development tools, Engine tools.

Also, along these development tools, Tron VM will also provide developers with 20 different game templates to enable developers to create more sizeable games, refereeing to the templates while creating their dApps.

Photo by Ashley Knedler on Unsplash

Bitcoin Price: What Next After $7k Failure?