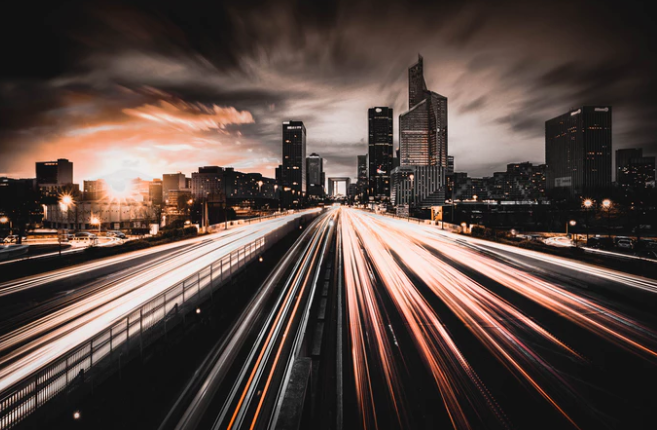 In a recent tweet dated 9th August, Justin Sun, the founder, and CEO of Tron, announced to the world that Tron Foundation was looking into ways to utilize Seedit in furthering their ongoing advancements in becoming the new mainstream virtual currency and blockchain technology.

Seedit is an exceptional platform that is designed to give individuals as well as entities the ability to send Tron (TRX) tokens around the world in near instant speeds using various social media platforms. In other words, Seedit is a virtual currency payment system that is based on the Tron platform.

According to CEO Justin Sun, the addition of Seedit to the Tron family will give the blockchain technology and digital currency the much-required push for the development of the company’s agenda.

Seedit confirmed the news by stating that they were committed to providing an easy to use and efficient payment platform that was going to make use of the application programming interfaces and functionalities of Tron (TRX).

The fast easy to use #crypto payment system built on the #TRON Network.

According to a news release from Seedit, the main reason why the upcoming payment network runs on Tron (TRX) is that of the virtual currency’s ultralight blockchain technology.

Seedit is efficient, polished, and will soon be fully integrated on multiple platforms. At the time of writing, Seedit presence is being felt on Telegram as it was released on the social media platform recently, but the p2p payment and reward platform is keen to expand to other territories with its sights already on Twitter.

And going by their outlined plan of social media presence, Seedit has maintained the importance of sustaining a user-friendly platform. Using multiple implementations, Seedit has managed to accomplish their mission of simplicity by including familiar and easy to navigate user interface and by automatically creating a wallet address for any individual either sending or receiving Tron (TRX).

It is expected that this union of a user-friendly interface and the relationship with mainstream social media companies will help Seedit profit and in turn propel Tron (TRX) to become the most popular virtual currency in the market.

On the other side, the Tron (TRX) platform utilizes existing libraries with the advantage of being less heavy than other blockchain technologies as it has been tested and proven to be fit multiple times.

The first chapter of Tron’s (TRX) development phase was known as Exodus, and it entailed the summarization of all the recognized projects and designs.

Secondly, the Odyssey phase came alone as the second phase of Tron’s roadmap, under which Tron (TRX) as a company upgraded all their systems and their blockchain technology to adapt and allow firms like Seedit to function well on its upgraded network.

According to Tron, the third phase of development will be known as ‘The Great Voyage’ as it will be a grand scale project that will give back to individual content creators and developers the real power.

The Emergence of Seedit

The peer-to-peer payment and reward platform was created and developed by Tron’s Super Representative, Sesameseed. A company founded and based in Los Angeles. Sesameseed is warming up to an expansion effort after its successful primary launch on Telegram.

The vision of Seedit and Sesameseed is to give and facilitate Tron holders a convenient way to transfer TRX coins to their favorite content developers, authors, creators, bloggers, family, and friends.

From inferences made after testing, Seedit has been announced fit and ready for launching on the Twitter platform. The new partnership will allow individuals to send Tron (TRX) digital coins to Twitter users at near-instant speeds.

BlocPal Is The Most Advanced Way to Pay