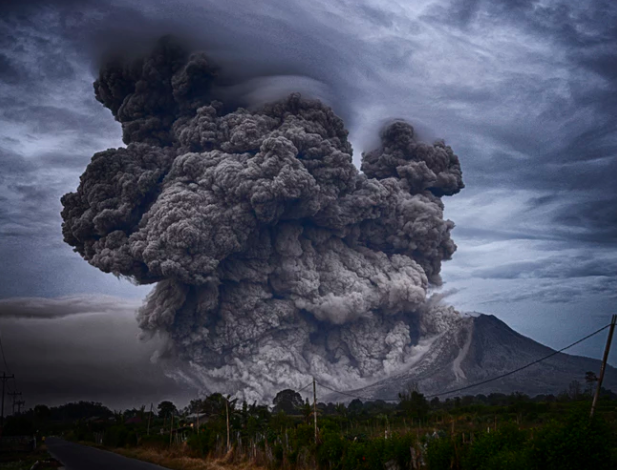 Tron’s Tronix’s price has been stuck lately despite all the fantastic developments and milestones that the Tron project has achieved over the last two months. But this is mainly due to the enormous influence Bitcoin has over the cryptosphere and it’s been doing poorly lately. The whole market has been under the bear’s hug for a while now (except the last couple of days), and it has nothing to do with Tron (TRX).

As the market has turned green in the last couple of days, many speculators have been thinking about selling Tron (TRX) as they think this is the high time they can save themselves from losing their money (those are the ones who think they picked a wrong coin). The current situation is an excellent opportunity for those who don’t own any TRX to get some, and those who do already hold some Tronix coins should keep them. Yes, don’t sell because it is just the beginning and Tron is about to explode and I’ll explain to you why.

Let’s start with the most straightforward reason: market mechanics. During the market’s last bullish run Tron achieved a historical high of 0.23 USD. It’s now 0.02 USD which is almost 15% of its maximum value. That alone is enough to suspect that, in the next bullish run, TRX has a lot of room to recover, and it probably won’t just recover but surpass that 0.23 limit.

Keep also in mind that the peak happened at a time in which the Tron project was not even five months old and was doing a lot more marketing than development. But now the tables are turned. Which brings us to the next reason. Well, several reasons but they all have to do with a root cause of development.

At this point, Tron is a much more robust project than it was months ago. It’s secured some important partnerships (one of them happened just recently, with Line); it’s gone 100% independent from the Ethereum platform and ERC20 token, its new virtual machine is already live and, most amazingly, it bought BitTorrent, no less.

Let’s talk about BitTorrent. It’s the world’s main peer-to-peer decentralized information sharing network, with 150 million users worldwide. It’s enormous, and it’s the only relevant service of its kind because it drove every competitor (eDonkey, eMule, etc.) out of the market.

Tron announced as the current month began that Project Atlas which will be a fusion of sorts of Tron and BitTorrent in such a way that BitTorrent will use Tron’s new Main Net as its base platform. That alone will increase BitTorrent’s performance significantly, but there’s more. Tron plans to use TRX tokens to create incentives for torrent users to seed their content for longer times. And there’s 150 million of them. All those users will become, maybe some unknowingly, new Tron users that will be driving the network and will be creating demand and utility for TRX.

Another new feature in the Tron environment is the virtual machine which has been getting excellent reviews. Some have called it the most versatile tool ever to hit the cryptosphere, and they compare it to the 80’s TV character McGyver who was famous for his ability to build a nuclear bomb using only duct tape, two spoons, a saucepan and a swiss army knife.

To keep things short, let’s say that today’s Tron is a different beast than it was a semester ago. The community is much bigger, more committed and while back then it seemed like the promise of an excellent blockchain project, many of the features envisioned for the future are now a reality. Today Tron has real utility to solve real-world problems which means that when the next bullish run shows up, Tron is going to explode spectacularly.

Last but not least (I probably have noted this several times in my articles in the past), we’re talking about a very young project. It’s barely one year old, and it’s already achieved so much in such a short time. Just imagine what it will do over the next year now that its foundation is laid and has proven to be substantial.

Mark our words. Tron will explode (the last couple of days’ highs are just the beginning) sooner or later. Don’t sell just yet. And yes, it hasn’t uncoupled from the king, Bitcoin, as yet – so if market shakes, it will follow the footsteps too no matter what it does as of now, but Tron looks bound to succeed ultimately. Patient ones might have their dream car.

What will be Bitcoin’s (BTC) bottom level (ever)?