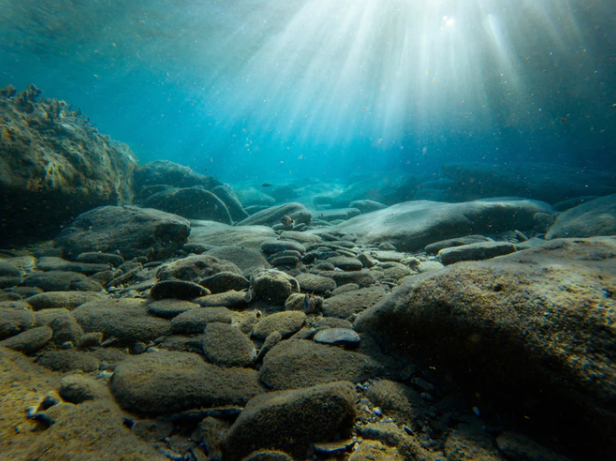 On August 8th, the SEC announced they are not ready to emit a decision on the Bitcoin ETF and that it will have to wait until next September 30th. The market reacted to this news by falling like a lead balloon.

There has been a bearish run on Bitcoin since last December 18th that hasn’t stopped ever since (if some fluctuations have been observed) and Bitcoin’s slippery slope has dragged the whole market behind it. But even in the current prolonged bearish trend, last Wednesday’s losses are nothing short of the epic which is prompting the question of how low can Bitcoin go before it bounces back?

It’s a relevant question for sure, but it’s also one that nobody can answer unless you believe in crystal balls. We don’t. Many crypto commentators are advancing predictions about the lowest possible threshold for the asset.

So let’s take a moment to consider the current situation and give it some calmed, rational thought so we can figure out what the heck is going on and put things in perspective.

Let’s start with the ETF issue. Let’s realize something. We don’t need any ETF at all. Don’t get us wrong, it would be good to have one and, when the SEC finally approves at least one of the nine current proposals for an ETF, it will be a good thing, and it will probably be interpreted as an endorsement for Bitcoins in particular and digital assets that have never held and ICO in general. But the fact remains that there are plenty of accessible ways to buy and trade with Bitcoins so the ETF would be a sweet cherry on top of the crypto cake but it’s not the cake by any means.

Also, there’s not that much proof that it was the SEC announcement that prompted Wednesday’s (Aug 8) drop. It’s an assumption based on timing. Weird as it may seem, the crypto markets have shown themselves to be indifferent to the news for the most part so there is a chance that it could just be bad timing or a strange coincidence. We are not saying that we can explain the sudden drop in value that happened last day 8th. We are just saying that timing is not the same as cause and effect.

The next thing to consider is that the current market is driven by speculation and irrationality, as is usually the case in bearish trends in most markets. It’s the fear and perception that dominate the market instead of the objective value in it.

But the most important thing to realize is that today’s Bitcoin is not any worse than it was the last December when it went over 16,000 USD per token. It’s better, if anything because the hash difficulty is increasing thus improving security and the Lightning Network is online and working very well (with a few routing glitches that are being fixed as we write). Nothing is happening with Bitcoin in the real world that could suggest that is any less valuable now than it was nine months ago.

So the recent market (we are in green for a couple of days now though) could look like a nightmare but is, in fact, a dream come true. It could end up being the chance of a lifetime to buy low and sell high a few months or years down the road.

It’s also worth remembering that, historically, in the crypto and every other market known to man, everytime a bearish run finishes, the following bullish run brings the market to higher levels than it had before.

While we are not going to give you any financial advice at all, we are confident that speculation and irrationality can be made to work to the advantage of the players that go for value and act with rationality, discipline, and patience. Don’t despair because, even if Bitcoin hits the 3,000 USD mark, sometime in the future it will surpass last December’s levels.

In the end, it doesn’t matter all that much how low Bitcoin goes except for the opportunity it affords us to buy cheap. The important thing is that, sooner or later, it will bounce back.

Tron (TRX) is about to breakout. Don’t sell it just yet (not at all)!