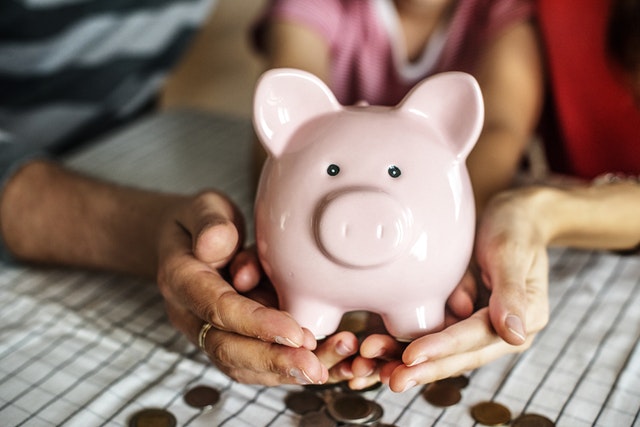 Several pundits including Peter Schiff, Marc Faber and Ron Paul have been saying that a financial crash is imminent. The Federal Reserve kept interest rates too low for far too long and that QE infinity will come back to bite the world economy. The latest to comment is Kim Dotcom.

Kim Dotcom, also known as Kimble and Kim Tim Jim Vestor, is a German-Finnish Internet entrepreneur, who rose to fame in the 1990s in Germany as a teen hacker. He even received a 2 year suspended sentence for selling identities that he had siphoned from telephone operators’ client database. He is mostly known for founding the now-defunct file hosting service known as Megaupload (or Mega). He has on numerous occasions been called one of the world’s ‘largest tech entrepreneurs’.

Kim has most recently got into the crypto industry and recently tweeted the following with regards to crypto, gold and the USD.

“Trust me. Buy crypto and gold. Your USD will become worthless. With US economic collapse all old money currencies will crash. Times will get tough. But you’ll be fine if you hedge some of your assets in preparation for the crash. The big crash is coming 100%.”

USD No Longer Backed By Gold

What if there is a complete financial crisis?

Since the USD is not redeemable in gold, silver or any other commodity, once the USD plummets like the Turkish Lira, then cryptocurrencies and gold would be the only valuable assets. This then means that Kim Dotcom is right in saying that we should diversify our assets into crypto and gold.

Using Bitcoin (BTC) for Sports Betting in the US