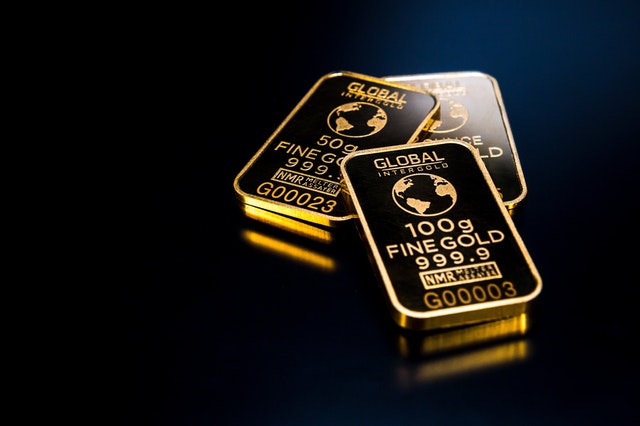 Many central banks across the globe hold gold. As a matter of fact, most of the gold is locked up in government vaults all around the world. These governments hold gold as one of their reserve assets to hedge against periods of market unrest and for periods when they need to liquidate their assets quickly. Nothing moves faster in the markets than gold. But its liquidity is being threatened by another form of gold that is known as Bitcoin (BTC).

Yes. Bitcoin has often been referred to as the digital gold of the 21st century. Reason being that it is in constant demand and it embraces the most revolutionary technologies of cryptography and blockchain technology. One can claim that it is all hype and mania, but the current Bitcoin rush can be compared to the Gold rush that led many Americans to look West to California in the 1800s. The current price predictions of BTC are as high as $500k by 2024.

So, could central Banks end up HODLing Bitcoin (BTC) as part of their national reserves?

On an honest note, it would not be a surprise if we found some of the prominent governments holding some of their assets in Bitcoin. Sure, they would not admit it. But any shrewd investor who sees the potential in BTC would want to grab some before its price goes up to the Moon. This is primarily due to the fact that we already know that the amount of BTC to be minted is 21 Million. This means it is finite.

Over 80% of the total of 21 Million BTC in Satoshi’s whitepaper has already been mined. Utilizing the common economics theory of supply and demand, as BTC becomes more popular, so will its price. Therefore, individuals and governments will be looking to stockpile the digital asset. The last BTC is calculated as being mined in 2145 so there is a lot of time for its price to continue to skyrocket. BTC is indeed digital gold.

Similar sentiments of BTC replacing Gold have been expressed by billionaire investor Bill Miller who was quoted as saying:

“If it becomes much more valuable its then likely that various central banks begin to think of it as another potential asset just like they hold gold. That would open up the market extremely significantly.”

Miller, who has put in about 1% of his liquid net worth on Bitcoin, thinks of the digital asset as a non-correlated asset that can be compared to gold. He noted that BTC is easily more transportable than gold and can actually be used to buy things. This observation by Miller adds to the earlier mentioned liquidity that central banks look for in an asset. BTC can be easily sold by central banks on any of the numerous exchanges during times of need.

In conclusion, the value of BTC will most definitely go up since we all know that it is finite at 21 Million BTC to be minted. With its value going up and liquidity being as simple as typing in a BTC address and sending, more and more central banks will consider the digital asset as part of its reserve assets.