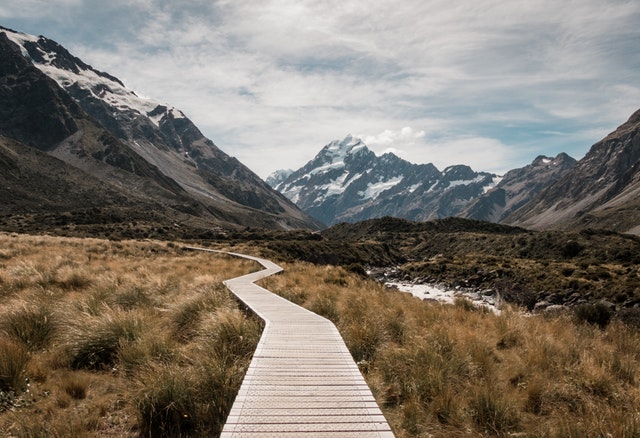 Mark Yusko is a Bitcoin (BTC) bull and CEO of a hedge fund with $1.5 Billion in assets under management. He gives wonderful insights of the crypto markets on his Twitter page. Back in mid-April, he had twitted the following as to what he saw would be the price of value in the next 6 years. The Tweet is as follows:

Yusko explained that it was calculated using the underlying value to estimate what the network value is worth. The network value, according to Yusko, is calculated by taking the hash power of the network, and the number of participants and the amount of money that comes into the network. This is based on a model that was built a number of years ago that uses logarithmic exponential growth since this is how the network grows.

He is still sticking to his prediction of a $500,000 BTC value by the end of 2024. He stated that the markets have predictable parabolic moves or crashes:

“If you look at [Bitcoin price] history, you know there’s been five parabolic moves or crashes, and we’ll have a 6th, 7th, and 8th, and 9th, and it is just the way it works. So I don’t think you need a big event, and you’ve seen it in the past couple of weeks, right?”

Yusko also explained that there are people waiting for the dust to clear as to whether Bitcoin has bottomed out. He added that:

“Those people that have been waiting on the sidelines to make sure that the bear market is over are ready to jump in, and then once it actually starts moving, then it starts moving fast and that’s when you get those parabolic move.”

Mr. Yusko was also pessimistic that the pending CBOE ETF would be approved in August as everyone is hoping. He predicted some sort of disappointment with a market decline. But this will not last long. He stated that:

“So I think we get a little disappointment break after that and prices will fall again. We’ll have one last dip before the fourth quarter big rally and who knows where we end up but that is how I see things going.”

In conclusion, and using Mark Yusko’s prediction of a $25k Bitcoin by the end of the year, we can say that we are headed for exciting times in the second half of 2018. Fasten your seat-belts for it will be a thrilling ride.

Is Asia Responsible for the Bitcoin Price Increase?