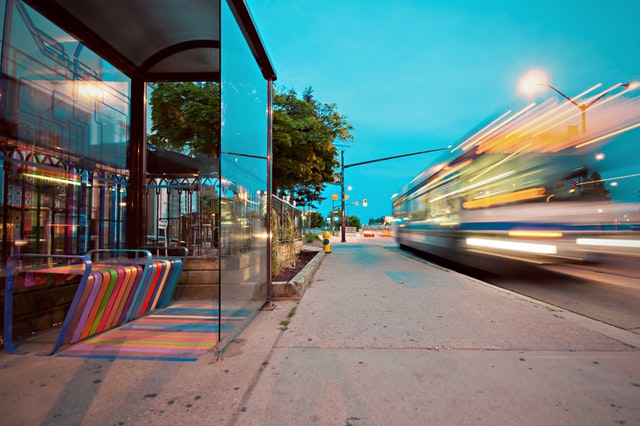 Bitcoin (BTC) continues the new bull run by reaching $8,000 and even surpassing it. Now, crypto experts, including the billionaire Mike Novogratz are setting the next milestone at $10,000 per coin.

For over a week now, Bitcoin (BTC) has been on a rise, for the first time in months. Cryptos have had only one period that indicated an improvement since the beginning of the year, and that was in mid-May. Now, a new bull run has had everyone excited, especially this time, it seems to be a legitimate market recovery.

Bitcoin has led the bull run and has exceeded $8,000. This is the first real increase since the beginning of 2018 and the first time that BTC’s value has gone above $8,000 in the last two months. Bitcoin enthusiasts, analysts, as well as the hedge fund manager and billionaire, Mike Novogratz, claim that the next big milestone for BTC is $10,000.

Not only that, but everyone also believes that the regulatory clarity that is expected in the next few months might bring BTC back to its peak, and return its price of $20,000 per coin. The new development is also expected to attract new institutional investors, even those who were purposefully hesitant to join the crypto trend up to this point.

At the time of writing, Bitcoin’s price is at $8,254.49, with a rise of around 3.32%. For over a week now, Bitcoin has been seeing almost nothing but green, and many expect that the bull rally has started for real, this time. It all started with a 19% increase that hit the crypto last week. The trend continues this week as well, and Bitcoin continues on its way back.

Changes in Bitcoin’s behavior are known to be a strong influence on other cryptocurrencies, and most of the time, the others follow BTC’s example. This time, however, while Bitcoin continues to grow with each day, most of the other altcoins, including the biggest ones, are in the red. Ethereum (ETH), Ripple (XRP), TRON (TRX), Stellar (XLM), Cardano (ADA), IOTA (MIOTA) are all reporting loses, while BTC flourishes.

Thanks to a situation like that, BTC is dominating the market, with its dominance increasing well above 46%. This marks a positive change, considering that BTC’s dominance has been going down ever since the year started. Now, however, the situation seems to be changing, and many are expecting for BTC to even hit some new records.

Obviously, a shift like this has been something that BTC investors and crypto enthusiasts have been waiting for over half a year. Now that the coin has gone bullish again, many expect it to reach the old heights as soon as possible.

Mike Novogratz, a known billionaire and a hedge fund manager, who was also a partner at Goldman Sachs previously, has always been a strong crypto supporter. According to him, Bitcoin has run out of lows to reach, and it can only go up from here on. He predicts that the coin’s next stop is $10,000, with $20,000 being the next milestone.

Novogratz also gave a comment regarding the current situation during the South Korean Beyond Blocks Conference. At that occasion, he said that institutional investors are the biggest change this year. He also predicted that the entire ‘herd’ of them will be heading for the crypto market soon enough.

Still, Novogratz recognizes that Bitcoin requires additional regulatory clarity in order to make a stable move back up. Still, he believes that BTC is on a good path that will bring it back to greatness, and has also previously stated that he expects for BTC to hit $25,000 by the end of the year.

He has since reduced this amount due to his belief that regulatory clarity and custody solutions have yet to arrive. Still, he continues to claim that it is only a matter of time before this becomes reality, stating that it will likely come to pass in the next 6-18 months.