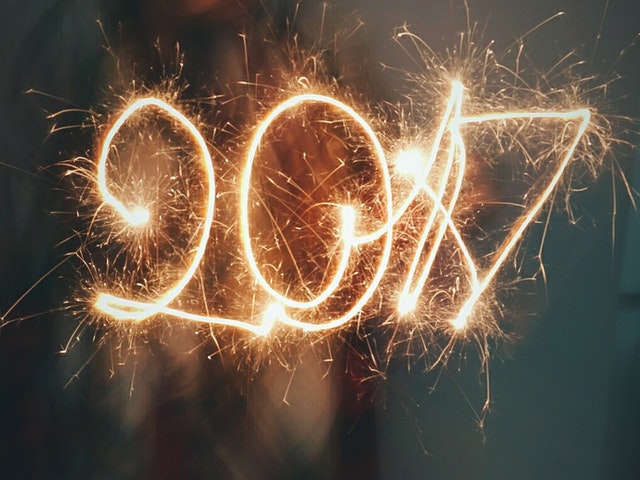 Just like any other cryptocurrency, Ripple (XRP) has had its ups and downs during its lifetime. However, unlike many other cryptos, Ripple’s behavior seems to be a bit too controlled, and the comparison of its charts actually shows a progression pattern.

While studying Ripple (XRP) charts, many have noticed that the crypto seems to be following the same route that it took in 2017. The crypto was discovered to actually have cycles, albeit unofficial ones, but so far, the theory does seem true enough.

At first, Ripple starts by making gains during a month’s time. Some investors manage to make a profit, while some decide to sell as soon as possible, which causes the price to corrects. This pattern is the very same one that Ripple took last year, and it can be seen on XRP/BTC charts.

Over a year ago, in late March, Ripple experienced a huge price increased, which marked the end of the 26-day long cycle. In the following months, Ripple’s price against Bitcoin corrected, and Ripple saw bottom at the year’s end.

That is when January 2018 came, and Ripple started another cycle where it continued to rise for – you’ve guessed it – 26 days. The next 94 days saw Ripple’s price going continuously own again, which was followed a new cycle of correction, which lasted for 110 days.

According to the theory backed by charts, Ripple’s current price has not reached its bottom yet, and it will continue to drop for a little while longer. If XRP continues to follow the patterns shown on the charts, this situation should last for about a week more, which is when Ripple’s 110 days of price correction are supposed to end, and crypto will be on the rise once more.

According to Ripple’s behavior so far, many are expecting the coin to continue following the predetermined cycle before it can begin a new one, and see a price increase again. It still manages to remain the third largest crypto on the CoinMarketCap, and it has had a lot of success when it comes to developing its products, entering partnerships, and gathering support from the community. In fact, it is believed that this progression will continue since XRP is sought out by many companies.

Ripple’s xRapid product, and its ability to make international payments quickly, and cost-effectively has made this currency the favorite of banks around the world.

According to charts that are comparing Ripple with Bitcoin, XRP is almost at its bottom, which will start a new cycle of rising and falling. However, the situation is slightly different when we compare Ripple with the US dollar. In fact, Ripple has touched the so-called resistance line only once since the price correction started, and that was when its price was $1.

Currently, both the situation, as well as the conditions are relatively similar to that period. This might indicate that the XRP/USD might be facing a rejection soon, which might bring a new bearish setup.

Many have tried to explain this unusual behavior, and the most likely explanation includes Bitcoin’s price increase, which has attracted a new wave of retail investors. These are likely those who have been hesitant to join the market until the conditions are perfect, and have finally grown tired of waiting.

Despite the fact that Ripple’s cycle is not yet ready for such a change, the prices still managed to go up, pulled up by Bitcoin’s bullish run. And, while Ripple is still expected to return to its price drop that will continue until the cycle ends, it is important to remember that brighter times are indeed coming, at least according to what we have seen so far.