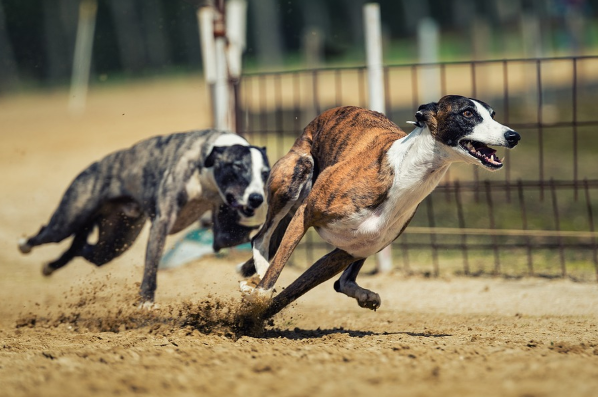 Bitcoin is the most respected cryptocurrency of all because it was the one that got things started for everybody else. As any protagonist player in any field, Bitcoin has both detractors and fans. Charlie Lee was a huge fan even back in 2011 (he still is) when he still was a software engineer for Google (if you’re reading this using Google Chrome, chances are you’re using code he wrote). In fact, he was such a big and enthusiastic fan that he decided he wanted his very own Bitcoin, except a little more flexible, a little agiler. Thus Litecoin was born.

Charlie Lee conceived Litecoin as a cryptocurrency complementary to Bitcoin. He wanted a blockchain environment in which payments among users could be processed in seconds instead of minutes or hours, and he also wanted to keep transfer fees as close to zero as humanly possible.

So what he did was to take the Bitcoin blockchain technology, locate the code sectors that created information bottlenecks and were slowing things down and changed them by making them lighter (hence, the name) but without losing any robustness in the process. And he achieved his goal.

Litecoin is the exact same thing as Bitcoin in almost every way. It’s a fork from the Bitcoin blockchain (if you are an open source software user you’re probably very familiar with the concept of forking). So it’s the very same blockchain technology, but with some of the steps in the process (particularly the consensus system) altered in a way that privileges speed over the original Bitcoin protocol.

Litecoin was released to the world as an open-source client available on GitHub on October 7th, 2011; the new Litecoin network went live six days after that, and it’s had a successful run ever since then. After its release, Litecoin’s most crucial historical milestone probably came on November 2013 when it increased in price by 100% in a single day reaching one billion dollar market capitalization for the first time.

What edges Liteon has over Bitcoin?

Mr. Charlie Lee achieved all he was set out to do when he founded Litecoin and then some. As I write this piece, it’s the world’s seventh crypto-coin by market capitalization. It’s very popular, and it’s considered to be one of the most robust blockchain projects in the world. The currency is mined by the community, just as Bitcoin is, but the time it takes to calculate a block is much shorter than Bitcoin’s because of the changes Charlie Lee made on the source code and the blockchain process.

Mr. Lee was able to make things happen as he wished. In Litecoin (LTC), token exchanges among network users are settled almost instantly, and transaction fees are meager. Another difference between Litecoin and Bitcoin is in the final number of coins that will be mined.

Bitcoin is famously designed to mine twenty-one million coins only while Litecoin will mine eighty-four million in total. A further advantage of Litecoin is in how flexible the infrastructure is. A change in the whole Litecoin environment is easy to carry out which is why many planned upgrades and features projected for Bitcoin are implemented first in Litecoin to observe how the network could react to a given update or change.

Litecoin can create a new block every two and a half minutes, instead of Bitcoin’s ten, because among the innovations Mr. Lee brought to Litecoin was to substitute the SHA-256 hash for scrypt. These are the functions that are used by each blockchain in the proof-of-work protocol. Scrypt collisions are faster to compute, hence the improvement in speed.

This currency has been the heart of many other blockchain projects such as Open Bazaar, Lightning network, Atomic Swap and many others. There’s been a lot of buzz about Litecoin for the last eighteen months, and there are some excellent reasons for that. Just last week Litecoin became the first blockchain project in history to buy a bank which opens up all kinds of exciting possibilities.

Mr. Lee’s Litecoin is one of the most dependable, reliable and well-trusted cryptocurrencies in the cryptosphere so it will be worth your time to follow closely the way it performs and any new project it could be involved in.