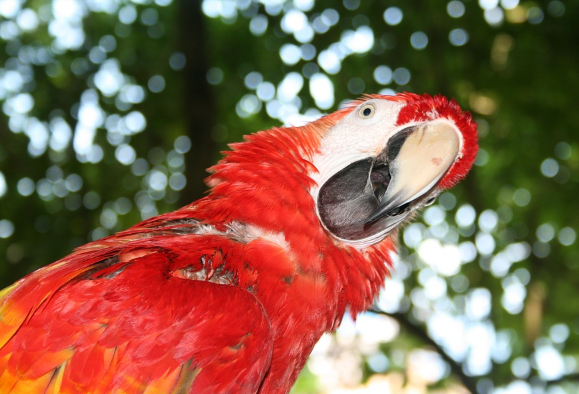 The debate on whether Ripple (XRP) is a security or not still lingers. However, Ripple (XRP) is still on a ‘regulatory limbo,’ and most investors aren’t sure on whether to invest on it or not – since the fate of the digital coin hasn’t been decided yet.

At the moment, another debate has surfaced, and that is if Ripple is a digital fiat or a cryptocurrency. On the other hand, SEC hasn’t issued any statement yet on whether XRP is a security or not.

Recently, Anatoly Castella, the CEO of Elpis Investment claimed that XRP is not a cryptocurrency, rather, it is a digital fiat. Castella mentioned further that XRP does not follow the “purest interpretation of a cryptocurrency.” Castella also added this:

“Ripple resembles a FinTech platform combining the best elements of fiat money and blockchain cryptocurrency. It is ‘Digital Fiat,’ not a cryptocurrency.”

Is Ripple’s XRP a cryptocurrency?

A cryptocurrency is a form of digital currency that exists digitally and usually has no central regulatory authority but alternatively, makes use of a decentralized system to record transactions and manage the insurance of new units, and relies on cryptography to prevent counterfeiting and fraudulent transactions, according to the Webster Dictionary.

We do know that Ripple is a digital currency and that it has no central regulatory authority; Brad Garlinghouse cleared the air about the argument on if Ripple controls XRP or not. Ripple doesn’t own XRP; it cannot create XRP; instead, it only issues the XRP it has. It is important to know that if Ripple cuts off its operations and decides to stop, that won’t affect XRP in any way. XRP can function without Ripple because both of them are separate entities.

Contrarily, SEC Chairman Jay Clayton made a statement in June to CNBC on if a digital currency is a security or not.

“Cryptocurrencies: These are replacements for sovereign currencies to replace the dollar, the Euro, the Yen with Bitcoin. That type of cryptocurrency is Bitcoin.”

There is so much to ponder on the statement made by Clayton; taking a looking at Bitcoin here, BTC transactions are very costly and if Bitcoin is used to replace the dollar or yen, etc., then why can’t a chunk of gold be used to buy goods in storehouses supermarkets. It is noteworthy to know that there is still a debate on if BTC is used as a store of value or for transactions.

No matter how aggressive the debate is on if Ripple is a digital fiat or a cryptocurrency, one thing is clear, Ripple and XRP aim to change the financial system of the world and will help developing countries who don’t have the adequate infrastructures for money transactions. The vision of Ripple and XRP will change millions of lives and surely, that will make it prevail for long, it is not just hot air.