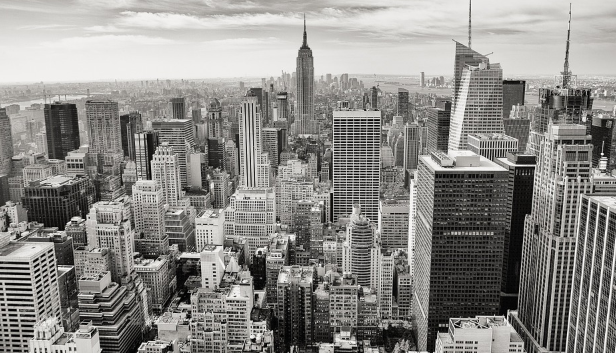 Stellar’s week has been spectacular. The Tempo partnership announcement prompted a rise in its price of thirty percent at a time in which the general market is still going down (even if Bitcoin has had a good couple of days).

Stellar is making all the right moves to place XLM in a privileged position within the cryptocurrency world.

Stellar’s XLM and Ripple’s XRP are two coins (and organizations) competing to conquer the same market (the international transfer market, which is worth trillions each year and keeps growing). To a lesser extent (at least for now) Litecoin is also entering the global banking industry.

The only way in which either organization and crypto-coin can make some headway into the global financial services industry is by securing strategic partnerships with some key players at the start and, ideally, with everybody in the long-term.

Ripple had the advantage over Stellar with partners as Banco Santander, SBI Holdings or BBVA. But it seems that Stellar did them one better by partnering up with the French remittance service Tempo, which is huge in Europe and Latin America (not very well known in the USA, but still very relevant)

Tempo will use XLM as an intermediary currency to do international transference quickly and cheaply, and they expect this will revolutionize the industry at the global level. Tempo has chosen to use Stellar’s network and currency to achieve this. The news has already boosted XLM’s price, and the chances are that it will surge soon as use within Tempo’s environment increases the coin’s demand and usefulness.

While Ripple’s technology is superior to Stellar’s there’s one feature in this new partnership that can make all the difference: Ripple’s partners use the Ripplenet ledger to settle payments, but they don’t need (and for the most part it seems they don’t choose either) to use XRP as a mediating currency to settle payments, only for  transfer fees, which are ridiculously low anyway.

Tempo, on the contrary, will be using Stellar’s XLM as a bridge between the origin and the target fiat currency. That will translate into increased transaction volume and demand driven by a single partner, a feat that still escapes Ripple.

In the Muslim world banks and finances work differently because the Prophet had a few things to say about money, lending, and related issues.

Stellar is the first distributed ledger protocol to receive Sharia compliance certification in the money transfer and asset tokenization space.

So financial products and technology that seem commonplace or inoffensive in the West are not always so readily accepted in Islamic countries. Well, that won’t be a problem for Stellar nor XLM. Islamic scholars have certified this cryptocurrency to be compliant with Sharia law and have granted a certification.

This will grant Stellar access to about one-third of the world.

Another piece of big news for Stellar was Coinbase’s announcement that it is considering to include it in its platform. The US-based exchange is every cryptocurrency wet dream, and it seems it could come true for XLM. Mind you, Coinbase’s announcement was exceedingly ambiguous, but at least it signals at a possibility, and the market has reacted enthusiastically.

IBM is backing Stellar and a new project called Stronghold USD which aims to produce a dollar-backed cryptocurrency. IBM chose to test the launch of a token of its own using the Stellar network and technology, and Stronghold USD will also use XLM to transact.

It’s anybody’s guess how this project will fare. But even if it doesn’t work, it shows the faith and commitment IBM has on Stellar as a blockchain, as an organization, and as a currency and that will inspire confidence to other big players and potential partners and investors.

Jesse Lund, IBM’s vice president of the global blockchain, had this to say about the new project,

These are all meaningful milestones for the Stellar blockchain. Some of them are things that Ripple would like to do but hasn’t. So yes, Ripple’s tech is superior as is its expertise, and experience dealing with financial institutions. And yet, Stellar Lumens seems to be getting ahead.