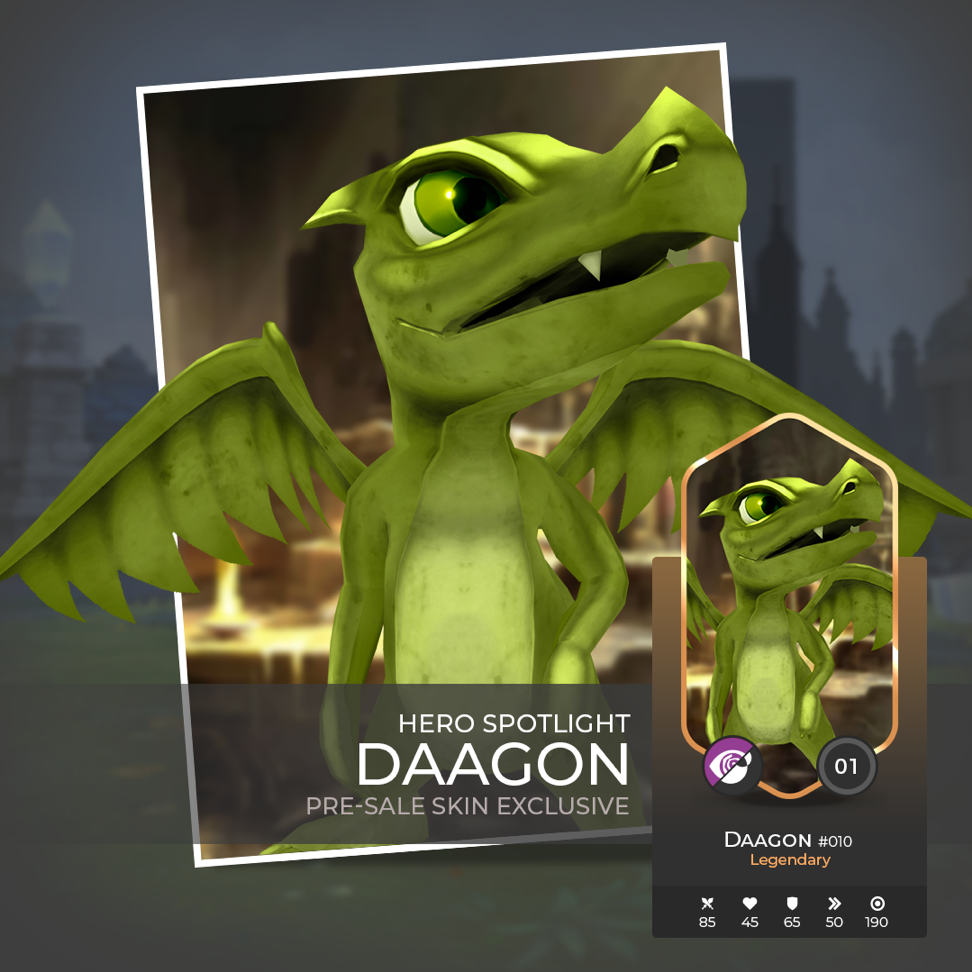 War of Crypto (WoC) a blockchain-based PvP multiplayer game for PC, Android, and iOS has just announced via Twitter that their most valuable in-game ERC-1155 token will be a character named Daagon that comes with a “Golden Potato Skin”. There will only be 10 copies of this hero, they will all contain 10,000 in Enjin Coin (ENJ) each, and they will be one of 11 rare Heroes available during WoC’s pre-sale. These heroes will be the first ERC-1155 tokens to ever go on sale, and some of the first cryptocurrencies to be backed by another cryptocurrency, Enjin Coin. War of Crypto’s pre-sale of characters will begin on the 28thof July and will offer a range of heroes and skins that will only be attainable through peer-to-peer markets, once the pre-sale has completed.

“To certify the value of our pre-sale items, we’ve decided to back them with 300,000 Enjin Coin, valued at $30,000 at time of creation. This is the first time anyone has ever used cryptocurrency in this way,” said Lucille Games CEO Daniel Matias.

“Only 1,500 pre-sale heroes with special skins will be created, and they will not be reproduced after they’ve sold out. Considering that an ecosystem of potentially more than 100,000 users post-Beta will generally hold millions of heroes, these pre-sale items will be insanely rare and valuable to our player base.”

As a cryptocurrency, Enjin Coin is comparable to a digital gold standard for blockchain items. Any business that uses Enjin’s development kits places an amount of ENJ inside each item, primarily to certify that the item was created using Enjin’s development toolkit and therefore plugs into the Enjin Coin ecosystem. This ensures that items are supported by the necessary ERC-1155 compatible smart contracts, wallet apps, blockchain explorers, APIs, and scaling solutions. As a secondary utility, ENJ enables projects to offer investors a guaranteed cryptocurrency value stored within their items. 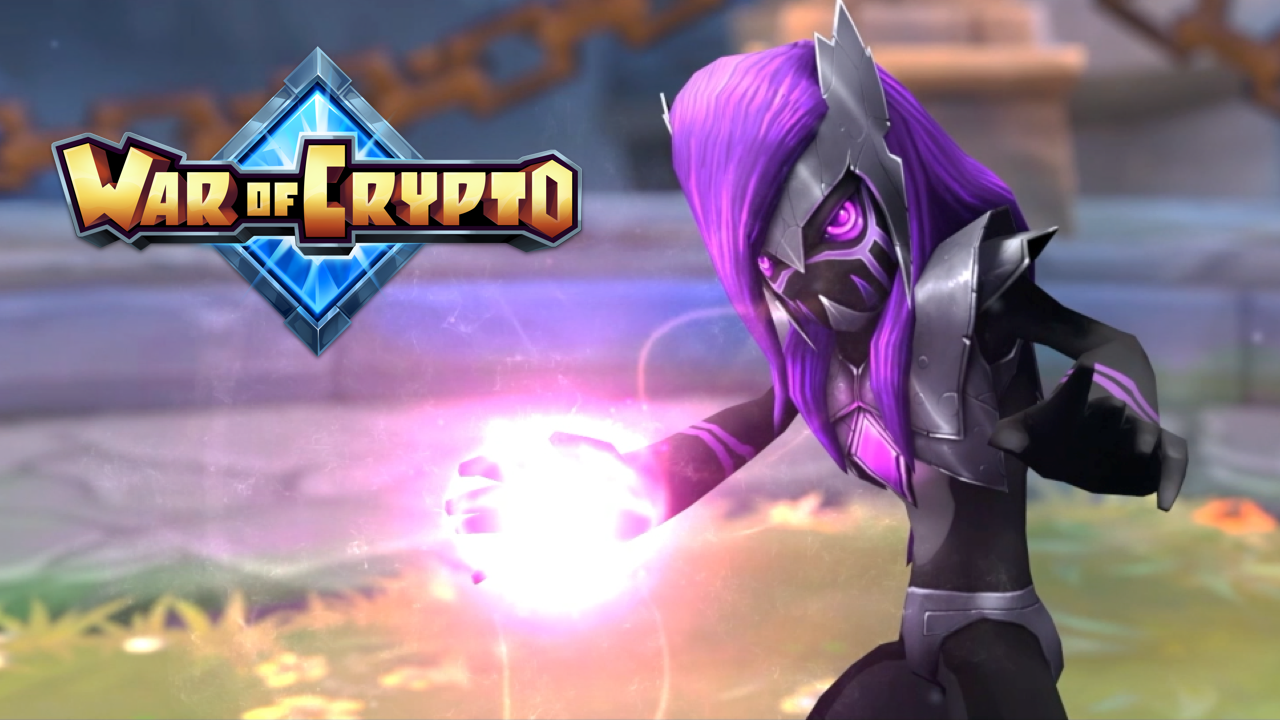 During the pre-sale, the War of Crypto team will be accepting ENJ, Ethereum (ETH), and Fiat for purchases. During War of Crypto’s pre-sale, investors can purchase crystals that will go up in price as the pre-sale continues. Once obtained these crystals will transform into random unique heroes with exclusive skins. War of Crypto is using ENJ to certify the value of these items, however, they could be sold for a lot more on the open market. These skins are extremely rare, once the pre-sale completes they will never be created again and will only be available in peer-to-peer markets. That means pre-sale investors will completely control the market for these items. 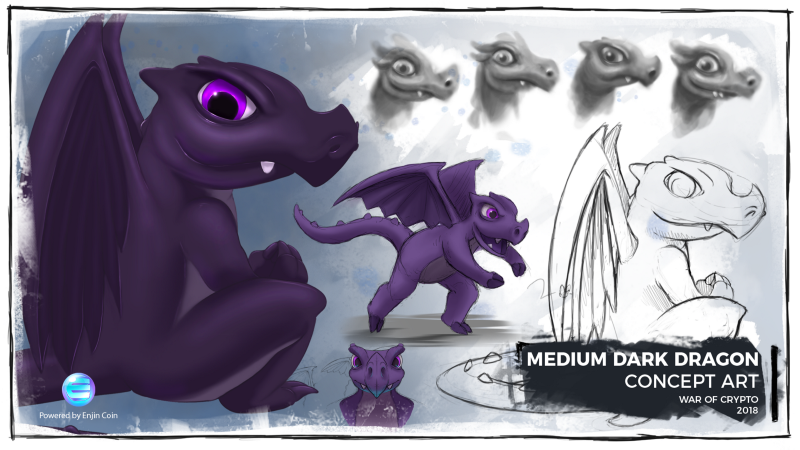 Although the game is in the early development stage, its gameplay can be described as a mix between Clash of Clans, Hearthstone, and Pokémon. War of Crypto heroes will be stored on the blockchain, giving players full sovereignty over their in-game assets. This means WoC’s characters will be more decentralized, transparent, immutable, and secure than characters in other games. A detailed history of each hero will remain permanently on the blockchain, allowing game characters to maintain interesting user-defined backstories. This is expected to become a gameplay feature in and of itself. 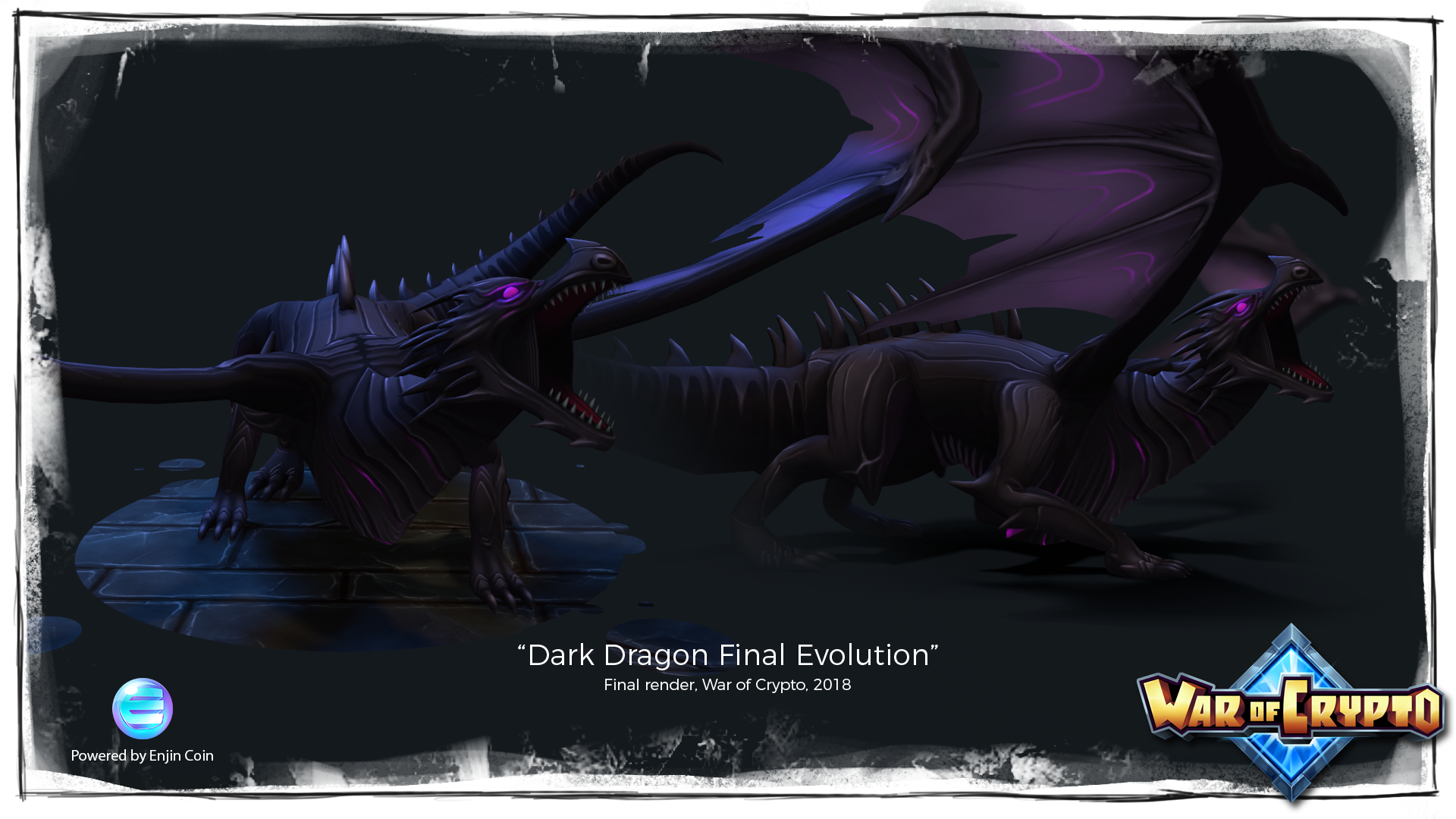 War of Crypto will utilize the Enjin Coin ecosystem to integrate their items into the blockchain. Enjin Coin, inventors of the ground-breaking ERC-1155 token standard which enables game developers to create tokens more feature-rich than Bitcoin, Ethereum, or even Enjin Coin itself, is now releasing their next-generation smart contracts to Mainnet. This will enable innovations such as cryptocurrency-backed items, detailed metadata, commissionable trading markets, and compounding items, all of which will be managed and authenticated by the Ethereum blockchain.

Stellar (XLM) outplays Ripple in the fight for the global adoption