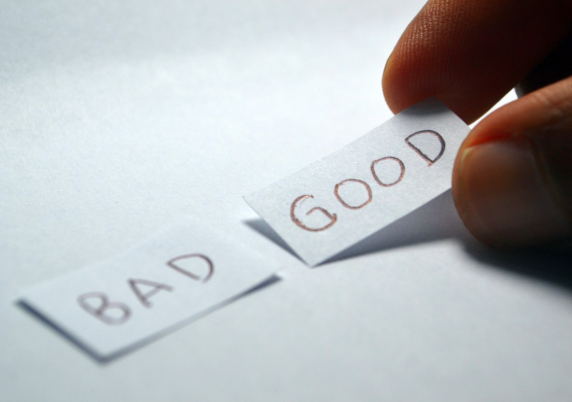 If you’ve been aware of the cryptocurrency markets over the last six months, you surely know it’s been a roller coaster. A bearish spell follows a bullish one and all coins have been going up and down in a way that can only be described as surrealistic.

A few coins have been able to perform against the market and keep their momentum going despite the overall trends. Both EOS and XLM managed to do that last April, which would be a good reason to pay them a little more attention and consider them as long-term assets since they’ve have been trading in the green even at times when most other coins have not. So if you need to choose one, which one should it be? Let’s compare them briefly and figure out which should be considered seriously if it came to that.

EOS launched its Main Net earlier this month (called EOSIO) which will see it break free from the Ethereum ecosystem. It had to deal with a few issues as the launch happened, but they solved them, and the brand new Main Net is all about the long-term and becoming an entirely independent dApp platform instead of just another coin in the market.

EOS’ goal is to make the whole crypto universe cheaper, easier to use, more reliable and quicker while providing a blockchain based operating system that can support real-time applications of any kind. There are doubts about its long-term viability, but they’re on the right track, and the Main Net success is a massive step in the right direction.

Stellar is a different animal. It doesn’t aim to solve a wide variety of general problems but a single one: international transactions for the world’s international financial institutions that are still using the SWIFT system to settle payments across borders.

It’s a massive piece of the world’s financial industry, and Stellar was designed from the beginning to tackle this problem in particular. While it faces some serious competition from Ripple (which also plans to do exactly this as well), Stellar (XLM) has also acquired IBM’s support which could go a long way in making it credible for financial institutions the world over.

So you have a one-trick pony against a jack of all trades and, even worse, the one trick pony has a low trade volume that seems to imply it needs much better marketing, right? While that is true, you shouldn’t forget that specialization always pays off and Stellar has the tech and the partnerships that could see it surpass even Ripple, not just EOS.

Both EOS and Stellar (XLM) are not just cryptocurrencies, but full-fledged blockchain projects and they are both excellent long-term investments for opposite reasons. They are complementary.

One seeks to provide a full blockchain OS that can be used to solve any problem that can be solved by the blockchain technology while the other one wants to get a single problem right, better than everybody else. And there’s reason to believe they could both get their way.

So you shouldn’t go wrong by picking any of them but if you want to pay attention to the subtler points in the crypto world, then take into account IBM’s involvement with Stellar. They will be issuing their first currency using Stellar’s technology to create a carbon credit market worldwide while EOS’ most crucial application is an email service for now.

Whatever you do, make sure to do your homework, so you make an informed choice.

Can Ripple (XRP) replace the dollar?