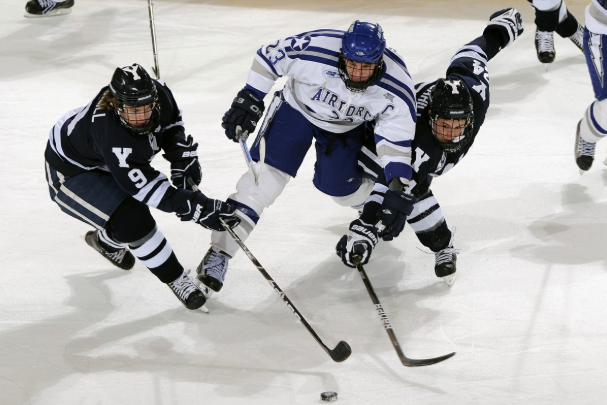 If Ripple (XRP) is the Clark Kent (the fictional identity of Superman) of cryptocurrencies, Stellar Lumen (XLM) is its antagonist, Lex Luther, with XLM claiming that Ripple is still hanging on to approximately 60% of the initially issued XRP tokens. If you take a look at Ripple (XRP) and come to the conclusion that it is similar to Stellar Lumens (XLM), you would be right.

The same person, Jed McCaleb found both virtual currencies, and appear to be somewhat similar regarding technical functionalities and specifications. Both function with the aim of providing payment processing solutions with traditional assets.

But if you take a closer look at them, you will find out that the two cryptocurrencies are more different than similar.

Stellar Lumen is an open-source virtual currency that aims to provide a platform for making settlements via blockchain technology utilizing the Federated Byzantine Agreement algorithm or FBA that allows it to clock transaction speeds of up to 1000 tx/s.

On the other hand, Ripple differs slightly with Stellar as its platform is not open-sourced while it uses a different approach to reach consensus. Ripple uses the Ripple Protocol consensus algorithm or (RPCA) as its proof of correctness mechanism. The RPCA algorithm can clock transaction speeds of up to 1500 tx/s, flooring down Stellar easily.

From the look of things, it seems that whoever on boards the largest and most sought-after brand has the edge over the other. If this statement is anything to go by, Ripple takes the leading position very early. It is true that both virtual currencies aim to assist banks and financial institutions make international transactions.

Although sharing a common goal, the two have different target clients. Ripple (XRP) targets multinational payment providers as well as banks that are international. As a result, Ripple has sought and signed partnerships with several financial institutions in Japan and international money transfer providers like MoneyGram, Western Union, and Fleetcor.

XLM‘s primary target is the emerging markets wanting to facilitate international money transfer mostly for the unbanked IBM being one of their main partners. IBM facilitates their project in some countries in the Oceania region.

I believe Ripple (XRP) has managed to bug the support of its community and is more likely to perform better in the long-run compared to Stellar Lumen (XLM).

The two digital coins are fierce competitors with Litecoin coming at 5th position in the market while Ripple is number three.

Some people are of the opinion that Ripple, which is nearly one year old, is the currency which is going to dominate cross-border transactions due to its tools efficiency and proficiency.

Others claim Litecoin is better than Ripple as it is not only centered on a particular purpose rather it can be used for paying various day to day goods and services.

All three cryptos, Ripple, Stellar and Litecoin, posses the potential of breaking into the mainstream ones. Each of the currency has a passionate leader behind it; Ripple holds Brad Garlinghouse, Stellar Jed McCaleb, and Charlie Lee leads Litecoin – all three are charismatic leaders.

But, going by the partnerships, demand, and market figures, it looks Ripple takes the day as things stand right now. No one should be surprised to see Ripple (XRP) succeeding in mass adoption ahead of the competition.

NEO vs. EOS: Who will kill Ethereum?

Tron (TRX) on the edge of a breakout, responds to critics