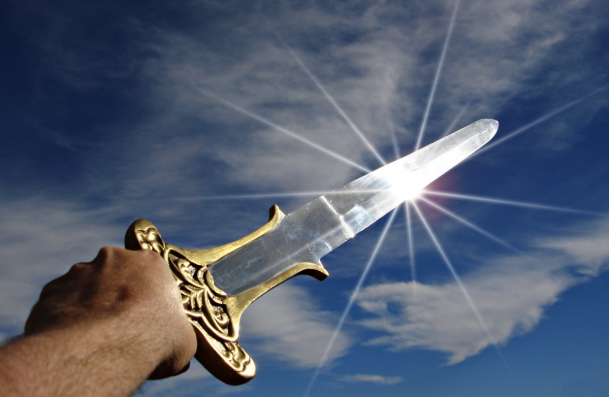 Taking a deep look at Tron (TRX) and Ripple (XRP), you will realize that both of them are rivals in the crypto-market today. Recently, Tron (TRX) launched its own MainNet and it got listed in Indonesia’s biggest cryptocurrency exchange platform and as a result of the launch of MainNet, the cryptocurrency is increasingly becoming a threat to other digital currencies including Ethereum.

This is just the icing on the cake, but comparing and taking a bite at each other instead of moving forward might be not in the best interest for the both of them. Nevertheless, if you look at both cryptocurrencies you would discover that they both work to achieve the same goal and that is to get more users to adopt their blockchain technology. For this reason, we are safe to compare these two cryptos and know which of them will attract more investors to their blockchain technology.

Does Ripple (XRP) Have an Edge Over Tron (TRX) Now?

To begin with, we are safe to say that Ripple (XRP) is doing very great, due to the fact that it is attaining the goal that has been set by the Ripple Foundation in order to improve the future of their blockchain technology as a well as the main goal of acquiring many users to adopt its blockchain technology.

Furthermore, the Ripple Foundation is more poised in becoming forefront among big financial banks around the world today and this is also the same as Tron. Its major stride this year (so far) is its partnership with Santander, Western Union, and MoneyGram and it is surely a major boost when considering the analysis between these two major cryptos. Indeed, we should not forget that Ripple is the third largest cryptocurrency in the market, too.

Its partnership with Santander paved way for the creation of OpenPay FX which is the first mobile app for cross-border payments. The creation of OpenFX by Santander couldn’t be achieved without the use of Ripple’s blockchain technology. Right now, Santander users in Europe and every part of the world can be able to make cross-border payments to any part of the world much easier. It is essential to know that this application, OpenFX, is secure, fast, and efficient.

And of course, Ripple’s recent alliances with SBI Virtual Currencies exchange and the potential adoption by the Bank of America are worth noting as well.

With these strides, we can easily conclude that Ripple is moving at a faster pace than its counterpart; meanwhile, it constantly surprises the media with exciting news. At the same time, its Ripple Foundation is keeping track in ensuring that it constantly has more user to adopt its technology on a daily basis. Just recently, Brad Garlinghouse, Ripple CEO, hinted many banks would adopt Ripple (XRP) as 2018 ends.

Although there are certain faults on Ripple’s end and that its decentralized system as this is creating more fears among its investors. Besides, there have also been some complaints on Ripple on controlling its currency, XRP, judiciously and the currency is usually being omitted in its protocols such as xCurrent and xVia.

Nevertheless, Ripple Foundation is shrewdly taking care of both Ripple and XRP but it does it in an unusual way employing a different strategy. All in all, we can say Ripple (XRP) stills leads Tron here.

Is Tron Advancing Quicker Than Ripple?

Although Ripple has an edge over Tron in the sense that it was launched much earlier than Tron; but Tron is keeping up with the pace and it is emerging as one of the best digital coins in the world today. Earlier this year, Justin Sun stated his plans (or we can say his dream) to make TRX one of the biggest cryptos in the market, this plan is being actualized daily.

However, the evidence of the plans becoming actualized is in the launch of MainNet, which means that Tron (TRX) doesn’t need the technology of Ethereum to operate anymore. Although, Justin Sun has never come out publically to challenge Ripple or other cryptocurrencies as it seems both Ripple and Tron are working on the goal of introducing as many people as possible to embrace their individual blockchain technology.

Even though Ripple has achieved many strides with major financial institutions all over the world, Tron, on the other hand, has taken much interest In the entertainment industry in making sure that the industry makes use of its blockchain technology for its operations.

Additionally, with the latest achievement in launching its MainNet and a careful thought of designing its cryptocurrency before its initial coin offering has enabled Tron to look like some of Ripple’s features. More than 70 crypto exchanges listing the Tron already is yet another thing that entitles Tron (Tron) for all the fondness.

Nevertheless, with Tron’s strides, it may outdo Ripple in the cryptocurrency market, whereas Coinbase might decide who the leading cryptocurrency is, but they have been many predictions and stakes on who will win. For now, we just need to keep our fingers crossed and see what happens at the end since both cryptocurrencies are achieving great feats every day.