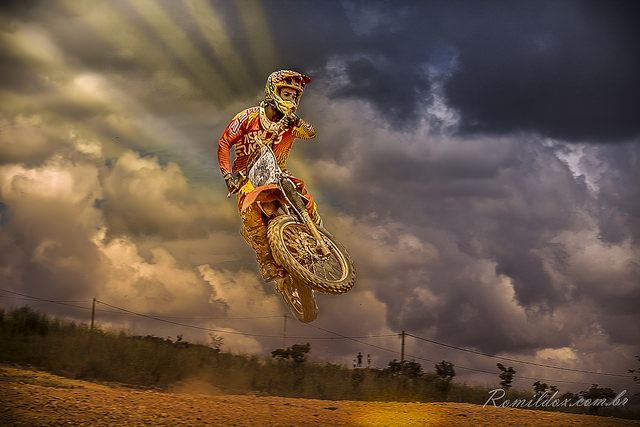 Ripple’s platforms have been tested many times so far. The crypto comes on top of every test almost every time. Their solutions (xCurrent, xRapid and xVia) are robust, functional and reliable. It’s no surprise why Ripple and their coin (XRP) are being adopted by more banks and financial institutions all the time.

Ripple’s technology will be put to the test again as Bank of Ayudhya (Krungsri), Standard Chartered and Mitsubishi Corporation just announced a test project in Singapore and Thailand.

Ripple Net’s volume has been growing exponentially, and these new partnerships will be a significant milestone for Ripple. The main point in this pilot program is to show how quick and reliable Ripple is when it comes to international payments.

Both Mitsubishi Corporation and Standard Chartered are among the world’s powerhouses. Their liquidity is absolutely without question. If they can turn to Ripple after the pilot works well, that could change Ripple’s history for good.

It’s called Coil. Not the one you know but a new business model that will find out a way for web owners who are trying to pay their top contributors to deliver. Stefan Thomas, Ripple’s CTO is the man behind this plan, and he’s ready to step down to make it happen.

Also, Ripple’s Chris Larsen and Evans Schwartz have joined the Coil team. It will use Ripple’s interledger protocols in order to offer better rewards for every user and produce better incentives for apps and digital content. The company is based in San Francisco, at Silicon Valley’s heart.

While there is no release date for Coil just yet, it’s fully backed up by Ripple regarding resources and money. It will appear on the web rather sooner than later.

Zebpay is India’s most important crytpocoins exchange platform. It recently started to allow crypto to crypto trading, and they chose Tron and Ripple to be the first couple of digital currencies to be mutually traded.

Zebpay announced the event through their twitter official account, and positive remarks hailed it. The XRP/TRX is the first coin coupling in the platform, but more are expected to come about in the following days.

The Ripple (XRP) blockchain gets to the top

Ripple organized the VIP blockchain week in New York City. It will bring together enthusiasts, educators, developers, and exchanges. It will be a big event. Snoop Dogg, the American rapper, performed for the attendants at the XRP Community Night which took place a couple of nights ago, May 15th.

Ripple’s XRP was trading as low as $0.63 last May 12th which was a big blow for it. But the crypto-coin has been along with other currencies that are leading the pack back into a comeback and recovering green numbers.

XRP’s prices have risen significantly over the last three days. As we write this, it’s at $0.69 per token. Ripple is still the world’s third largest digital coin by market cap at 29.131 billion dollars.