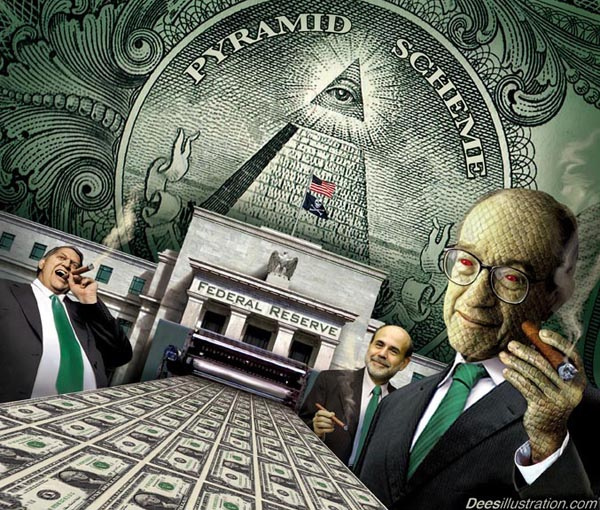 Binance is one of the top exchanges in the market, also having its own native token, called Binance Coin, making this platform one of the greatest and most visited exchange markets in the world of cryptocurrencies. Having a coin listed on Binance is thus always a huge deal, but one of the latest listings on Binance cast a shadow on the listing policy on Binance exchange, raising a question about what it takes to get listed on this exchange. Apparently, it doesn’t take much, as BNC, otherwise known as Bytecoin, just got a listing on Binance on May 8th, causing the crypto community to doubt the fairness and decentralization of Binance exchange platform and the requirements needed to gain a listing on this platform. Let’s see what happened to cause such a distress among the crypto community.

Having a coin or a token listed on any exchange is always a great thing, but getting listed on Binance has always been a dream of any coin, given the fact that Binance makes up for one of the top authority market exchanges with one of the largest platforms and with launching its own native coin, called Binance Coin.

What made people doubt the ethics of Binance exchange when it comes to their listing policy was the fact that Binance has just added Bytecoin (BCN) to its list of live trading coins, that way increasing its exposure in a significant way, due to the fact that Binance platform makes up for a high-authority marketplace for cryptocurrencies.

So, what is so wrong about this listing that made crypto community raise doubts about the requirements needed for a coin in order to get listed?

Apparently, Bytecoin is considered to be a fraudulent digital asset, due to several doubts related to the circulating supplies of this coin.

Bytecoin has been among the least trending coins for a long time now, so ever since it was launched as an ICO, BCN has been trading on smaller, less popular and more expensive platforms like Poloniex and Hitbtc.

However, when the coin started to rise quickly while gaining over 69% of gains in the course of 24 hours, Binance seemed to have become interested in listing Bytecoin, although it didn’t take any interest in this coin ever since BCN was first launched as an ICO in 2014.

To get back to the year of its launching, BCN came up as a pretty controversial ICO, as there was a huge story about the case of pre-mining that was enabled for this ICO just before its launching.

Ever since the year of its launching and the story about the pre-mining session BCN completely disappeared from the daily agenda of crypto investors around the globe, while being replaced by the coins that are considered to be more useful or more interesting.

Binance was by far known as one of the exchanges that are careful with picking their listings, with the history of choosing most trending and most popular coins as well as coins and tokens with a bright technological future and massive popularity.

However, it seemed to have dropped its priority to some different levels, as everyone was surprised to see that BCN got listed on one of the biggest exchanges around the globe.

So, everyone started to raise doubts on whether Binance is choosing its listings based on how much is a certain coin worth at the time of the official listing on this exchange market, which seems to be the case with BCN, Bytecoin.

In addition to this question, we are also interested in finding out whether Binance is changing its policy to “All Coins are Welcome” kind of thing, or is the seed of doubt in the story of having Binance choosing its listing based on the price in the case with BCN actually a real deal.

To get back to how dubious this case is, we need to mention that Onchainfx has marked BCN as a scamcoin, where Bytecoin is still listed as a scam on this service – Binance adds it despite this fact?

What made this case even more dubious is the fact that Binance was selling BCN at a price that is considered to be 10 times higher than on any other market exchange, which raises a question whether Binance was trying to get away with a profit out of this strange case of listing, and if so why?

Although the case is still not clear to detail, it is a fact that BCN is a pretty blurry coin, where it is considered that over 80% of the circulating supply is in the hands of a single person or in the hands of a handful of chosen investors that are collecting massive profits this way.

What sealed this deal as a fully dubious case of listing is the fact that BCN jumped for 270% on Binance live trading in the course of only 3 hours, while it was left with a “humble” set of gains of 71% against the dollar.

But, in the end, we should always remember that Binance has the right to list any coin, scamcoin or not, without taking responsibility for investors pumping prices as it was the case with BCN.  That means that the crypto community can only point fingers and make guesses on why Binance listed a coin that was previously marked as a scamcoin.

Ripple’s (XRP) story could improve a lot because of this