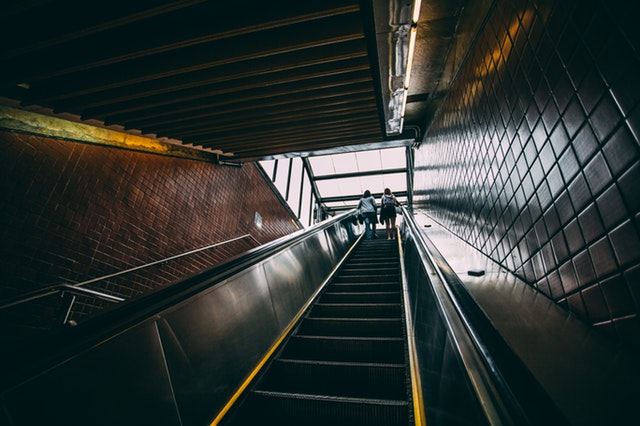 ZCash (ZEC) might not be the top gainer of the month, week or day, but this currency has shown some astonishing results during the course of the last two months. While the majority of currencies were going down and trading in the red, ZCash kept a flawless record during the last 60 days, that way showcasing stability in the market and keeping away from trading in the red for a prolonged time. That is not the only good news as ZCash is expecting a hard fork while it just got another new listing.

ZCash Gets a Listing on Gemini Exchange

ZCash just got accepted as a part of the Gemini Exchange family as Gemini just added ZEC to its listing of live trading coins.

Whenever a coin gets a listing, the news always come up as pretty exciting, and this time the excitement was obvious as one of the heads of Gemini Exchange, Cameron Winklevoss stated for an interview for Bloomberg that he is excited to have listed ZEC alongside with Litecoin and Bitcoin Cash. He further stated that in his opinion, ZCash has a “small” market cap when compared to its top trading peers, because people don’t yet understand the significance of the ultimate privacy that ZCash has to offer to its holders and users.

With this statement, it became official that ZEC got listed on Gemini Exchange, which will most certainly contribute to the increased exposure of ZCash, also consequently adding up on its value in the market.

ZCash is Waiting for Its Hard Fork

ZCash is already doing significantly better when compared to the previous performance this coin had during the latest market crash, also losing its all-time high at the time. Now that ZCash is doing a lot better, we can’t miss on remembering Mr. Wilcox’ statement that was given to Coinbase exchange when he was asked about ZCash.

At the mentioned time, somewhere around March when the market dip was still actively ravaging the market, Wilcox, the founder of ZCash, stated that ZCash will have its first ever hard fork during this year.

Although the exact date of the hard fork still hasn’t been confirmed to this date, we only know for the fact that the first hard fork of ZEC will take place somewhere in June 2018., which is only a couple of weeks far from the time of this writing.

The name under which the initial hard fork will be known is Overwinter.

When asked about the reason for having ZCash going under hard fork, Wilcox stated that the current system, called Sprout, is not responding very well to system updates, so the team is working in a hard fork, called Overwinter, which would enable all system updates to be done and performed easily and with increased scalability.

The new system should also represent much faster and more functional environment for ZEC users and holders, also bringing faster transaction time and room for more upgrades in the future of the ZEC system.

How is ZCash doing at the Current Moment?

Although dropping at times, especially during the market crash that lasted during a great portion of February and March, ZCash is finally being recovered due to the latest bullish act in the market when the majority of currencies started to trade up two days ago.

During the course of 60 days, ZEC has seen a rise of 25%, while it grew for 220% over the course of a single year, that way showcasing a flattering rate of stability in the market.

Even during the last week, which was marked with another brief dip that lasted for almost 7 days, ZCash made it out with a total of 7.1% in gains against the dollar.

Today, on May 14th, while the market is being massively recovered, ZEC seems to be doing great.

After the latest change in the market, ZEC made it up in the green while collecting a rise of 20% in the last 24 hours against the dollar.

In addition to trading up against the dollar, ZEC is also rising in oppose to BTC while going up by 18.88%.

Following the latest change in the market, ZCash can be traded at the price of $307 per one unit, while breaking the value of $300 and going beyond that price makes up for a success for this currency.

Although ZEC has successfully gone beyond the price of 300$, it is still trading far from its all-time high of over $870 per one unit as recorded back in January.