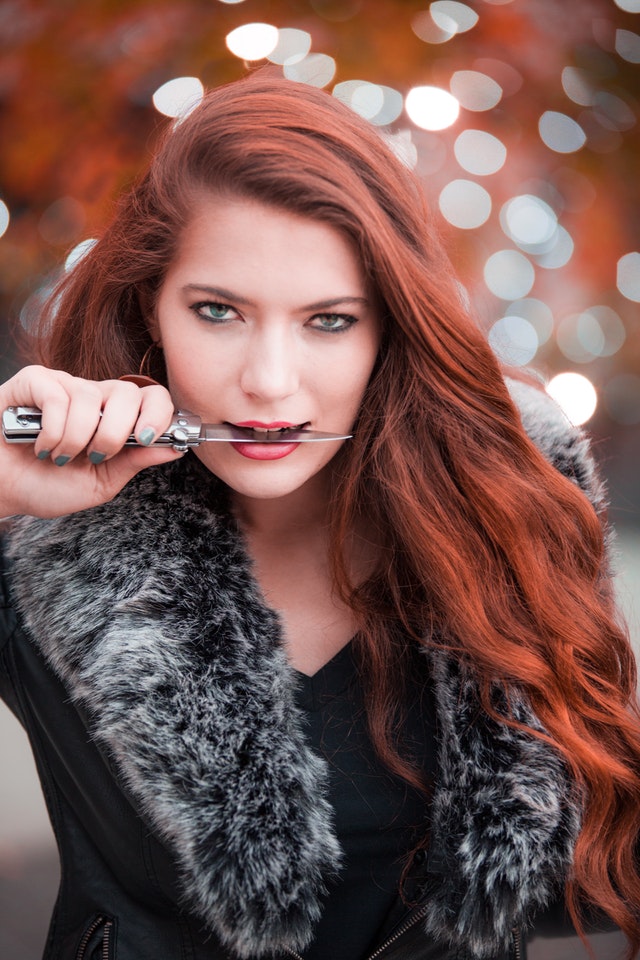 Following the November 15th hard fork of Bitcoin Cash (BCH), the fourth largest digital currency by market cap, the crypto market entered a new period of recovery. However, this does not include Bitcoin Cash itself, which is currently the only coin in the top 10 that is trading in the red.

While almost every crypto in the top 100 experienced significant losses in the last several days, the situation has turned once again. Many see this as proof that the drop was a one-time incident and not the return of a bearish trend. At the time of writing, only a handful of altcoins in the top 100 are trading in the red. Bitcoin Cash itself is leading this downward trend and is still losing value, with its current price being at $405.89, with a 7% drop in the last 24 hours.

It has a trading volume of $736 million, with over $116 million being traded on OKEx. Apart from OKEx, a large part of BCH trading volume is held by Coinbit — around $73.9 million.

The cause of a price drop

As stated previously, the drop in value came as a result of a hard fork which was expected for a long time. However, the situation became complex due to the fact that two parts of the BCH community — Bitcoin ABC and nChain — had different ideas of how BCH should continue its development. As a result, the upgrade to BCH blockchain on November 15th resulted in BCH splitting into two chains.

One of them was named Bitcoin Cash ABC, while the other one is Bitcoin Cash SV. The team at Bitcoin ABC is led by the CEO of Bitcoin.com, Roger Ver, as well as Bitmain’s Jihan Wu. As for the nChain’s team, it is led by Calvin Ayre and Craig Wright, who aim to make Bitcoin SV (Satoshi’s Vision) a reality.

Prior to the fork, Roger Ver stated that the event will likely be more of a show and less of a real problem. He was quite vocal about the fork, and BCH in general, for a long time. He even stated that most arguments regarding the network come down to operation aspects, instead of fundamental differences. Everyone involved agrees that BCH should remain the world’s currency and that it should be used for payments, purchases, and alike.

It is currently unknown when will BCH stabilize, and whether it will regain its previous value. Many even speculate whether or not it will manage to remain the fourth largest coin. For now, experts, analysts, and the crypto community itself are following the situation and awaiting further development.

3 Altcoins That You Should Avoid Investing in 2019