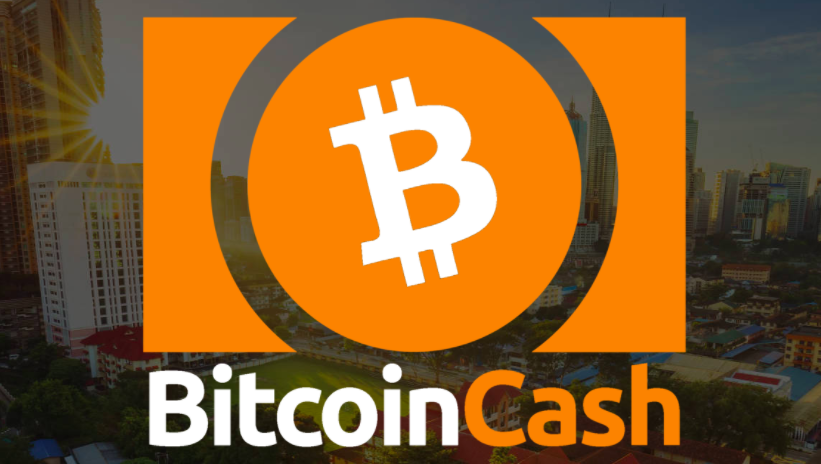 For anyone that’s spent a certain amount of time in the cryptocurrency (and, in particular, the bitcoin) space, Roger Ver will be something of a household name. Dubbed the Bitcoin Jesus, he’s famous in the sector for his early support, buying up 25,000 BTC at $1 (an investment that’s now worth more than $425 million) and, subsequently, for pushing the bitcoin agenda across the globe between, say 2012-2016.

On the off chance that anyone missed the story, Ver is now a proponent of what’s called Bitcoin Cash (BCH), which is a fork of the bitcoin chain (which is now being called Bitcoin Core) and it’s designed to function in a similar way as does bitcoin but with faster transactions and lower fees.

And to Ver’s credit, it does exactly that.

The problem is, however, he’s marketing Bitcoin Cash as the ‘real’ bitcoin and, at the same time, promoting the suggestion the Bitcoin Core is not the version of bitcoin outlined in Nakamoto’s now famous whitepaper.

He’s also the owner of Bitcoin.com, which makes things a little complicated. Basically, Bitcoin.com offers him a platform from which to spread his belief that Bitcoin Cash is the bitcoin of the future and this has served to anger many of those holding, or using, or even just involved in, Bitcoin Core.

So why is this important today?

Well, take a look at this video.

The video is a YouTube reproduction of CNBC’s Fast Money from early this week and – you guessed it – the guest being interviewed is none other than Ver. Now, this wouldn’t normally be a problem. Well, it wouldn’t have been twelve months ago. Now, however, Ver is a Bitcoin Cash proponent and this sets up a skewed incentive type situation – one in which there’s a real conflict of interest.

For anyone that doesn’t want to watch the video, Ver is set up by the team at CNBC as being a guru in the bitcoin space and he then spends his time outlining a long-term bearish view for bitcoin, in favor of Bitcoin Cash.

At the interview’s completion, a number of the anchors suggest that, on the back of what Ver has said during the interview, they deem Bitcoin Cash as the better investment right now, as opposed to bitcoin (Bitcoin Core).

So why is this a problem?

Well, Bitcoin Cash is essentially an altcoin that Ver has a very vested interest in and it’s very favorable to him (from a financial perspective) to market Bitcoin Cash and, in turn, to push its price up on the open market. That’s not a problem but when you’ve been given a platform such as Fast Money and you use it not only to promote personal interests but to also suggest that a competing asset, one for which you are considered the guru in a large portion of the investment community, has a long-term bearish outlook, it becomes something of a problem.

The market response to the development has been somewhat flat. Bitcoin Cash is up a couple of percentage points, as is bitcoin (Core) and this may be something to do with the complexities of buying Bitcoin Cash as compares to Bitcoin (or a general lack of understanding of the two) right now.

When Bitcoin Cash is listed on Coinbase, however, as is widely expected to be the case by the end of this year, this conflict could heat up.

Again, for anyone that’s not seen the CNBC interview, it’s well worth a look.

Additionally, for anyone that wants to see just how much Ver cares about Bitcoin Cash (and, specifically, the fact that it’s referred to as Bitcoin Cash and not BCASH, as some of the community are calling it), here’s an interview that’s well worth checking out.

We will be updating our subscribers as soon as we know more. For the latest on BCH, sign up below!

Here’s How EOS (EOS) Could Be The Next Ethereum (ETH)