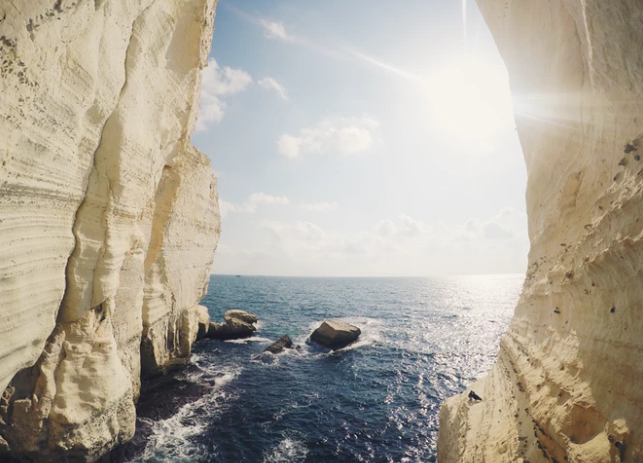 Cryptocurrencies appeared in the financial landscape back in 2009 with the invention of Bitcoin (BTC) by Satoshi Nakamoto. Back then the idea was to create an asset that would function outside the regulatory terms imposed by central banks.

It’s a vision that has been half accomplished, as more governments of the world strive to block cryptocurrencies with regulations and bans to stop or make the growth of the sector slow every day.

However, it results notable how even despite the friction that governments intend to apply, the crypto world has grown a lot since its invention, having more than 1,600 coins available in the market at the moment.

Virtual currencies have become a form of investment and payments, and with such a broad offer, we very often see how specific cryptos deploy strategies to get a better position in the market or simply to differentiate from the rest of its kind.

In this sense, most of the attention of the sector goes directly to Bitcoin (BTC), but do we have other good options to look at too? Here we present two of the major cryptocurrencies after Bitcoin (BTC) and Ethereum (ETH) that are worth to pay attention to.

Ripple used to mean both the remittance network and the cryptocurrency. Nonetheless, Ripple Labs, the company behind the XRP token and the cross-border payment solutions, decided to unlink both terms to differentiate the company of the crypto and dispel the rumors of a ‘security label.’

Ripple Labs has created three solutions (xCurrent, xVia, and xRapid) with which has developed the most influential business relationships with the finance sector, including partnerships with American Express, Mastercard, and Banco de Santander. Ripple provides the fastest and cheapest solutions when it comes to remittance services across the world.

The XRP token is the third largest of the sector by market capitalization, trading at the moment of writing at $0.320715. Additionally, the crypto is one of the most stable coins despite the movements of the market.

The fourth crypto in the market charts is Bitcoin Cash (BCH). This crypto appeared in the sector as an alternative to the scalability problems that Bitcoin (BTC) used to have.

The company deployed a complicated fork of Bitcoin and improved some of the features such as increasing the block size to make transactions faster in the network. In the same line, it is known that the company is working on a project to provide better solutions that are going to be released at the end of this year.

The primary goal for BCH is to accomplish a massive adoption of the token, and that all of the users of the coin have a great experience while operating with it. As of writing, the price of the token according to Coinmarketcap is $530.

Despite the constant actions of the governments to stop the crypto market from growing, it’s been proved already that the sector continues its climb. We can see new strategies deployed every day, so we can be sure that is just a matter of time before cryptocurrencies become a fully-accepted digital asset. When they do, Ripple’s XRP and Bitcoin Cash are two of the tops ones that will be in the front row. Stay tuned.