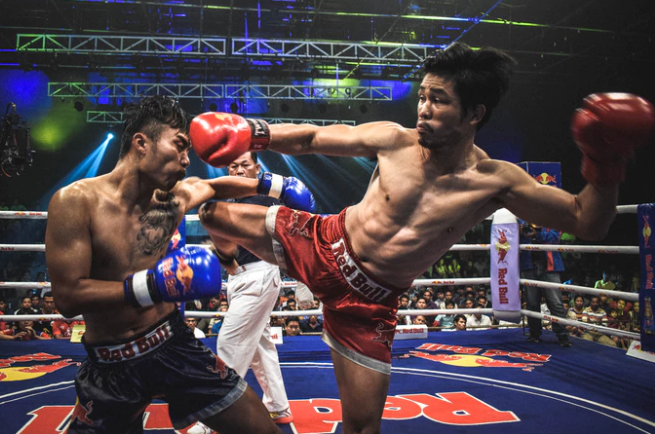 Smart contracts are Ethereum’s beef. It’s smart contracts that drive ETH and not the other way around. They’re versatile, safe, and they are why Ethereum became such a significant player in the cryptosphere. It was a pioneering technology at the beginning and, even now, Ethereum’s smart contracts remain the standard as they had little significant competition over the last few years. It seems that could change soon.

Cardano is a relatively new blockchain project founded by one of Ethereum’s cofounders, no less, with the idea to bring rigorous scientific principles and peer-reviewed research into the cryptosphere.

It’s already considered one of the most promising coins to keep track of in the near future and it has a proprietary smart contract platform that could become Ethereum’s worst nightmare.

Cardano has released a host of use cases for Marlow, which is its very own programming language aimed to create and execute smart financial contracts using Cardano’s blockchain and network.

There’s an excellent case for Marlow entering the financial services sector and becoming a killer app which, in turn, would be a threat to Ethereum’s dominance and could even render current Escrow transactions and services into things of the past.

And that was the point all along. Marlow was designed precisely to get Escrow’s business and create a niche for itself in the global financial environment. IOHK (which is the foundation behind Cardano) released a new report, a few days ago, that explains how Marlow’s functionality can be integrated and made to interact with other languages and platforms in a way that every smart contract is efficient, quick, and reliable.

When Cardano went live, around a year ago, it failed to capture the cryosphere’s attention. It was all the opposite; it created skepticism as very few believed it could bring anything to the table. But Cardano‘s team commitment to the project and hard work has been proving its worth.

It’s already the ninth coin by market capitalization. Charles Hoskinson, the project’s founder, has been leaking some of Cardano’s ongoing projects (somehow in the style of Justin Sun) to bolster Cardano’s position in the top ten and to increase the brand’s momentum.

Mr. Hoskinson aims to make Cardano the leader in third-generation blockchain technology. He’s claimed to be developing many “secret projects” in that will become part of Cardano’s family and platforms, most notably, Icarus and Yoroi.

Icarus is a “fully open-source code base.” It’s supposed to bring about a new era in open source software by developing “a range of open-source initiatives” that combine the power of open-source development and third-generation blockchain technology.

It will offer an arsenal of new weapons for developers to use in the Cardano environment. This should be a wake-up call for Ethereum. Complaints about Ethereum’s lack of scalability, slow speeds, and gas prices have become frequent, and it could prompt many organizations and blockchain-based developers, to migrate their technologies to one of Ethereum’s new rivals, such as Cardano.

Then there’s Yoroi. It is one of Cardano’s most recent projects, part of the, more extensive, Emurgo project). It was disclosed a few days ago, and it will be a light client wallet that is already being hailed as the new game-changer. It will run over Cardano’s network. It’s supposed to be incredibly fast and easy to use, and very secure.

How’s that helped with Cardano’s price?

It hasn’t. But it could.

Most coins have gone seriously down since last December, and Cardano is not the exception. But this very young project has managed to survive the hostile conditions we’ve seen all year long and become a stable altcoin that has, nevertheless, grown. So its current difficulties with price should be judged in the whole market’s context and not as Cardano’s fail.

Cardano’s stability as a coin as well as the excellent reputation it has achieved so quickly has many forecasters very optimistic about the coin’s prospects, and some expect them to reach $10 by next year.

Besides, they’ve been able to secure some critical strategic partnerships like Metaps Plus, the giant mobile provider from South Korea. Because of the enormous relevance South Korea holds in the world’s cryptosphere, it’s expected that when this partnership blooms in full, it’s going to turn Cardano’s ADA cryptocurrency into a legitimate big player.

Mr. Hoskinson has been quite aggressive about other blockchain projects. He didn’t doubt to say that Bitcoin is supposed to be “a payment system and a means of exchange” that fails miserably just as soon as users try to use it.

He wasn’t much kinder about Ethereum. He stated that while Ethereum “claims to be a world computer” it can still be broken by “CryptoKitties.” This kind of disdain is not so rare in the cryptosphere. But it remains to be seen if Cardano and Mr. Hoskinson can really back it up with massive adoption and technological successes. But if they do, their confidence will be rewarded.

Tron (TRX) Seedit connection and how it aims to revolutionize payments