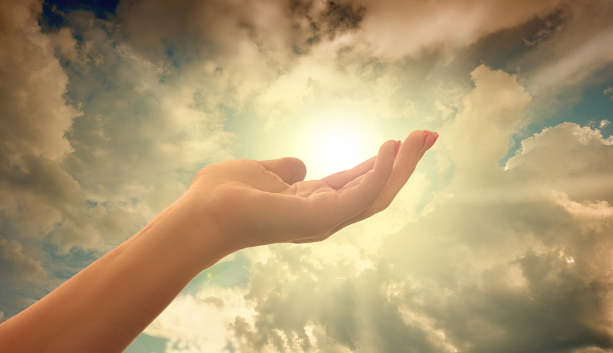 It has been an interesting few days for cryptocurrencies as the crypto space celebrates the third birthday of Ethereum reflecting many milestones and success that have occurred in the crypto market since the inception of the initial smart contract blockchain.

Adoption and mainstream interest are increasing with each day that passes facilitating the market cap for the entire cryptocurrency industry to increase by over 5,900% with the number of virtual currencies in circulation meeting all-time high numbers. Initially, the mindset and perception of many were that Ethereum was going to be the only blockchain technology that was going to be able to foster mainstream adoption of blockchain technology. That was before Cardano (ADA) came into the picture.

Recently, Charles Hoskinson, Cardano’s (ADA) founder, came out unveiling some of the digital currency’s secret project before the expected day. While he was prematurely unveiling the secret project, Hoskinson introduced Icarus to the world, and yesterday he divulged Yoroi as the addition of Icarus. Cardano foundation has since come out clear to tell the whole world that the two projects have since been updated on Cardano’s (ADA) roadmap.

Many people do not have a single idea of what Icarus is or what it represents? According to Cardano’s official blog. Icarus is a google chrome extension and a locus implementation for application for a lightweight wallet that has been developed by IOHK. The Icarus idea is believed to have the potential to give developers and creators the vantage point of inventing their light and secure mobile wallets for the digital coin.

“Icarus is a fully open source code base that will be the first step in a range of open source initiatives to provide developers with a suite of tools for Cardano.”

According to news from Cardano foundation, Icarus came about a series of proof of concepts that were incepted back in March, this year. A small group of developers and IOHK engineers were fascinated by the thought of creating a lightweight Cardano (ADA) wallet that had all the features of Daedalus but superior regarding easy to use and efficiency.

Earlier last week, Cardano (ADA) launched its light-client wallet by the name Yuroi that was launched by Emurgo. Emurgo is an institution that facilitates and supports new Cardano (ADA) projects. The organization declared its interest in launching the foremost implementation of Icarus to the crypto community. Icarus is the first implementation Emurgo is working on to launch; it is a Yoroi wallet.

In the Japanese language, the meaning of Yoroi is great amour a significant name for the project that is taunted to be a secure armament like the one Samurais used to wear in times of battle.

The last 48-hours has experienced a lot of activities in the cryptocurrency sphere as most digital assets have turned their color from red to green in chameleon fashion, and then to red again.

Currently ranked as the 8th most relevant crypto in the market according to market capitalization, Cardano (ADA) seems to be no different than others as it is trading in red alongside others. At the beginning of this month, Cardano’s market price stood at $0.14 after reaching an impressive $0.17 valuation at the end of last month, but now the coin stands at $0.09. The current price of Cardano has nothing to do with what it deserves, by no means, it rather is because the whole market is walking on the bloody-road as yet. Things might change soon.