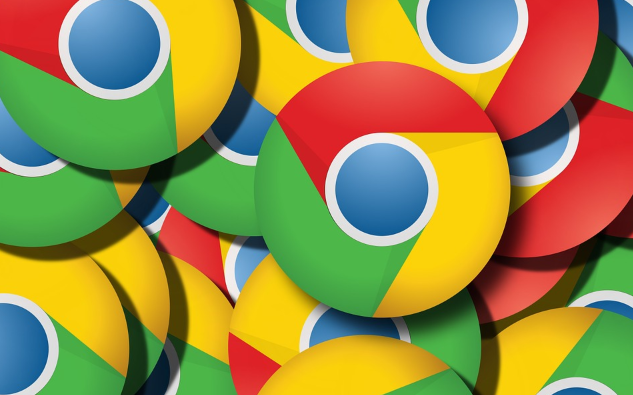 In recent times we can all agree that the biggest concern for the crypto community is whether or not the market will take off soon now, a fact because of which everyone seems to be eager for answers.

In this sense, despite the pronounced slump in the market, a remarkable work is being made by most of the top cryptos to overcome the worrying situation, and all seems to point that the approach is being centered in giving cryptocurrencies a bigger interaction with the masses, in other words, making the crypto market more mainstream.

In this matter, one of the cryptos that have been working on the creation and deployment of strategies of this kind is nothing less than Cardano (ADA). In fact, the Charles Hoskinson, CEO of the development group behind the ADA token (IOHK), stated recently that despite the current situation, we shouldn’t be that concerned. “We’ve been here before,” he said, “Everything’s fine” and it will be in the measure that we play an active role in the deployment of strategies.

Perhaps that’s precisely the reason why Hoskinson decided to bring forward the announcement of an open ledger initiative that was supposed to be announced on August 15th (tomorrow). Let’s see how it goes.

Yesterday morning was the moment when the crypto community found out the initiatives of IOHK about a Google Chrome extension on Twitter. The message on the official Twitter account of IOHK read: “I’ve decided to do the August 15th Announcement a little early:” followed by a Youtube video in which the businessman explains the details of the project.

We already knew about the Prometheus project which was publicly announced. However, the news about another project dubbed Icarus came as a surprise for everyone, and as it seems, the development team of Cardano has been working tirelessly on these two project during the last couple of months.

Icarus will be a Google Chrome extension that will have the possibility of migrating to other browsers such as Mozilla, or even mobile applications. It will function as a wallet with all of the features that we know, and this without needing a full copy of the blockchain on the extension. As Hoskinson declared it, the extension will allow users to do everything they do on the Daedalus wallet, the only wallet service that supports ADA to the moment.

It was known as well that the Chrome extension is being configured using a mixture of the programming languages, Rust and Javascript, and that everyone who’s not able to access Daedalus for reasons such as network conditions would have the chance to use the extension instead. Some of the most outstanding features of the extension are:

With the project, IOHK is expecting greater support from other wallets and exchanges of the sector, as well as for calling the attention of the developers’ community with the possibility of creating third-party applications. One can be sure that great things are marching for Cardano (ADA) with the Icarus project, so stay tuned!

FUD to perish, Ripple’s XRP is an excellent long-term investment, here’s why