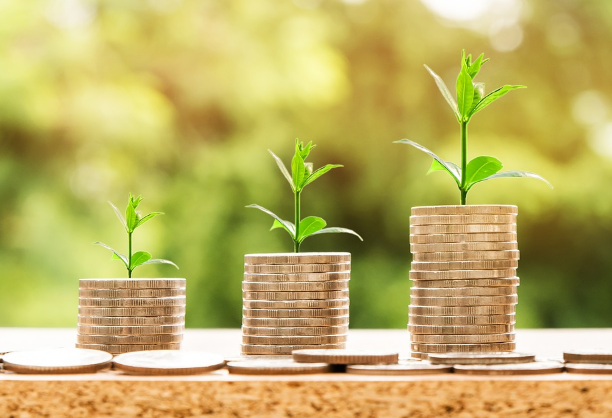 Cardano is a very peculiar blockchain project. It lacks the hype of Bitcoin, Tron or Ripple, just to name a few but it’s managed to acquire an unmatched reputation for quality, transparency, and seriousness.

One of the differences between Cardano and every other cryptocurrency is the emphasis it puts into following scientific principles and peer-reviewed research.

They keep to those principles by working closely with many cryptography researchers in the academic sector and by making sure that they do not privilege sheer marketing as its chief strategy, but academic announcements and publications that guarantee the project’s reliability and innovation.

That all has made Cardano’s researches ambassadors of sorts from the cryptosphere to the academic world which, in turn, has given reason to many academics to pay more attention to the cryptocurrency market and take it as an earnest endeavor.

That difference in core values has practical consequences. The Cardano community never rushes. Nothing is launched or released until it’s been thoroughly tested and known to work correctly. That’s how Cardano has managed to build an unparalleled reputation for reliability. There’s never been a major scandal or controversy involving Cardano, which is very rare in the cryptocurrency market.

It’s also important to know that Cardano is not all about the project’s currency (called ADA) but it’s a full decentralized operating system designed to run financial and decentralized apps.

While this is not unique (that’s the case of Tron, or EOS, for instance), the project has shown its scientific credentials by designing a blockchain from scratch. Its very innovative “Proof of stake” consensus protocol could be nothing short of revolutionary if it’s implemented successfully and many observers in both the academic and crypto market fields are waiting eagerly to find out if it will deliver on its promises.

So if Cardano is such an exciting project, why is ADA not performing that well? Because the bear came to visit the crypto world las January and it hasn’t left. Every digital asset has had a hard time all year long, and Cardano hasn’t been the exception.

It reached its peak level last January (1.30 USD, fifth largest coin by marketing capitalization). Since then it’s been going down, and it currently trades at around 0.12985 USD (which brought it down to the eight place by market cap). This is apparently a considerable drop. But it’s also a great opportunity.

Metaps Plus is a huge mobile payments platform based in Korea. They recently announced they would include ADA as a means for payment.

This new partnership is crucial because it shows the credibility Cardano has managed to build outside the cryptosphere and because South Korea is one of the world’s most essential and enthusiastic countries when it comes to digital assets.

And this is just one such partnership; there is no reason to believe that many others are not on the way but, as stated before, this is an organization that takes its time to do things.

Despite the coin’s performance, neutral observers and experts are very confident in this project. Some predictions are as high as 10.00 USD per token, but they seem a little hyped and the arguments they give are not always very persuasive.

That being said, a new bullish run will come to the market sooner or later. Taking into account that ADA was as high as 1.30 only a few months ago, when this happens, the token will appreciate for sure and based on previous bullish runs it would be entirely reasonable to expect it to reach 2.50 USD.

So this is a time of opportunity if you like Cardano. At thirteen cents you could make a twentyfold profit when the prices start picking up again. It is a risk, of course, but if you know the project, the markets and you do your homework before you jump in, then Cardano’s ADA is one of the best opportunities in the current market precisely because it’s so incredibly cheap right now.