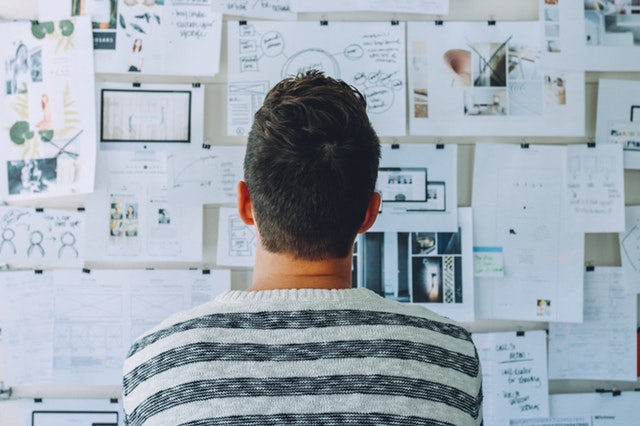 Charles Hoskinson, the co-founder of Cardano (ADA) and Ethereum (ETH) before that, has always been known for ambitious plans and statements. He continues to shock the crypto community with various claims, like when he said that Wall Street will bring trillions of dollars to cryptocurrencies. His crypto enthusiasm is also apparent in a statement that cryptos are the greatest invention within the previous 500-1000 years.

What's often missed by the cryptocurrency is going to die broken record media is that after the next wave of regulation, wall street is showing up to the party with all their locked up capital. That's tens of trillions of dollars entering the space eventually. Future is bright

Now, Hoskinson has expressed his hope to see Cardano (ADA) become the first trillion dollar crypto. His reasons for stating this is his hope that this would prove that Cardano is a self-sustainable economy. He also mentioned that ADA’s goal is to change how people use cryptos. Instead of ADA tokens being sold and cashed in as soon as the price goes up like they do with Bitcoin, Hoskinson hopes that users would hold on to their coins and get the opportunity to use them in the real world.

Widespread adoption of ADA would allow people to use  Cardano coins to pay in restaurants, shops, and everywhere else. Hoskinson stated that he would love for this to happen, and to provide everyone in the world with fair rules, and equal opportunities.

Hoskinson also has a vision for EMURGO

After this, Hoskinson changed the subject to EMURGO, which is the part of Cardano that is in charge of supporting, developing, as well as incubating various commercial ventures that wish to use ADA’s ecosystem. At this part of the speech, Hoskinson said that he hopes that the firms might become a thought-leader. This would allow them to offer services for both, the companies, as well as for smart contracts. Of course, a large part of their philosophy would be addressing and possibly solving the biggest and deepest issues regarding decentralization.

It is his hope that EMURGO would be capable of solving various problems in the world, including fraud, abuse, corruption, and alike. If this proves to be possible, EMURGO would continue improving the world around us by starting a ‘Me Too’ movement.

Finally, he stated that he wishes for EMURGO to become an ecosystem’s leader, and to take it to new great ventures worthy of investments. That way, new entrepreneurs are expected to appear and continue investing in worthwhile projects.

Cardano’s community seems to be very supportive of Hoskinson’s plans and visions, and many have responded positively to his plans on various social platforms, including YouTube, Reddit, Twitter, and alike.