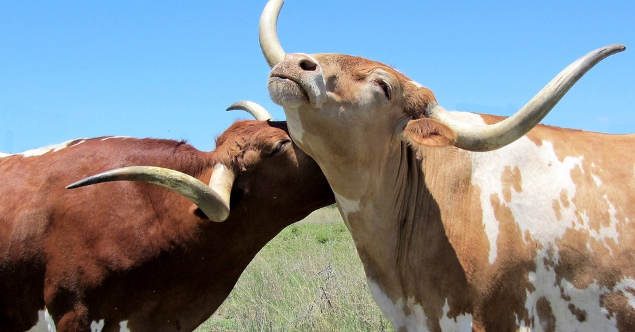 The cryptocurrency market has been bearish and depressed for most of the year. Very few assets have managed to remain stable, and most have lost a lot of value over the last seven months. That’s why Stellar Lumen’s XLM‘s performance during July stands out above almost every other coin. It went up to sixth place by market capitalization, taking Litecoin‘s place. It’s one of the few (probably the only) token that grew in value last month which is no mean feat.

A series of exciting news have driven XLM’s growth and, unlike Tron’s equally great news over the month, Stellar’s have translated into market performance. Let’s review the events and partnerships that have propped Stellar’s recent success.

It’s a micropayment network that aims to create monetization opportunities for artists and other content creators. It’s been around since 2014 when it was founded in Berlin, Germany and it’s found a way to get enough funding and to achieve a decent degree of success. The critical fact is that Satoshipay uses only the XLM token to process and settle payments.

On top of that, last month, on July 26th specifically, it announced it was getting ready to issue an IPO, so a lot of expectation is building up around both Satoshipay and Stellar Lumens.

This is a project by IBM to issue a cryptocurrency that will be backed up by actual dollars as well as Stellar’s network. This project has created a lot of hype because it intends to create a stable currency and because IBM, the tech giant that has been behind so many previous technological revolutions, is supporting it. Even before that IBM announced Stellar to be its blockchain of choice and it seems that every crypto project that could involve IBM will involve Stellar as well.

Only two years ago it was a startup. It’s a cross-border digital payment service which has built a vast global network (150 countries already) in a remarkably short amount of time. TransferTo has chosen Stellar as the network (and coin) to improve its international payments system. They aim to make it quicker, safer, cheaper. This partnership is probably one of Ripple’s nightmares.

This is one that must be taken a bit carefully. Coinbase is not listing Stellar, at least not yet. But it announced that it is studying the possibility of listing it in the future if they like it. Coinbase’s announcement was exceedingly careful and ambiguous but the fact that they announced they would consider XLM for listing before XRP aroused a lot of excitement among Stellar fans and it brought the price up right away.

You can think about Tempo as the European Western Union. It’s a remittance service with a massive presence in Europe, Latin America and Africa. They have also chosen XLM to be the means to settle their international transactions.

This is probably the most significant news from all because unlike the other companies that have partnered up with Stellar (except IBM), Tempo is the one that indeed is an established giant within its business. There’s even been talk about Tempo issuing a debit card based on Stellar so that you can use your cryptocurrency to, say, buy groceries.

And all that happened in only two weeks. If Stellar (XLM) can keep up the lightning pace at which it is securing so many critical strategic partnerships, it won’t stay at sixth for too long. It could even become a player for crypto’s more prominent players, and it will keep having great performances in many more months to come.