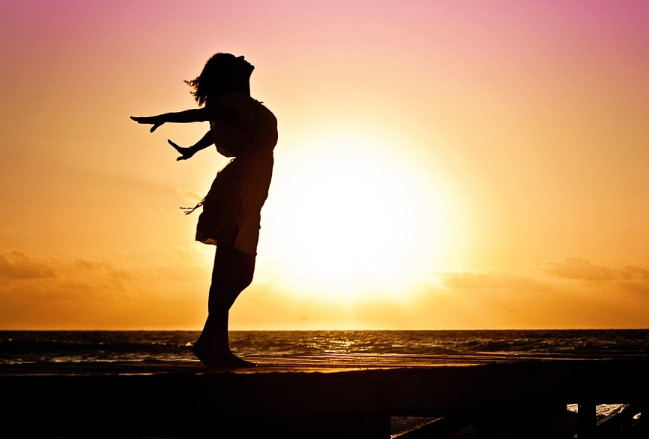 Cardano (ADA) progressed just as Bitcoin did at the beginning of this month, in which its price grew from its earlier price tag of $0.115 as of June 29th to $0.169. Its $0.169 price tag has been on, before until recently, as it dipped down to $0.141 this week following the market trend (almost all of the coins are trading in red at the moment). Currently, Cardano (ADA) has a market cap of $3.6 Billion, and it holds the no 8th spot on CoinMarketCap – the cryptocurrency has held this position despite the ups and downs in the crypto sphere.

Cardano has the potentials to attain a higher price mark through a Coinbase listing. Coinbase announced its latest intents to feature five new cryptocurrencies to its platform. The three “top dogs” for Coinbase listing may be Cardano (ADA), Stellar (XLM), and 0x. Coinbase’s statement caused a transient increase on Cardano’s price at $0.115 to $0.169. But one question that comes to the mind despite all these is: does Cardano have good chances to be listed on Coinbase? Probably yes, it does.

Cardano (ADA) has good chances to be listed on Coinbase, even though the chances are on the low side when compared to other cryptos to be listed by Coinbase.  That said, Cardano offers high supply, low price-per-coin and it is in a good position by market capitalization. Cardano has had the most of the year that even Coinbase customers are aware of, and the crypto-coin has an attractive price point for Coinbase customers.

Furthermore, Cardano is a well-decentralized cryptocurrency, and indeed, this is one of the criteria that Coinbase customers lookout for. It is important to know that Cardano (ADA) is also made up of a decentralized community and as a result of its decentralized platform, it may get featured on Coinbase any time soon.

Coinbase recently listed Ethereum Classic, and it is important to know that one company that is in close partnership with Ethereum classic is none other than IOHK, which is managed by Charles Hoskinson, also the CEO of Cardano (ADA). But even at this, it is probable that a cryptocurrency like 0x will be the first to be listed on Coinbase even though Coinbase announcement caused ADA to gain $60 million in volume.

Nevertheless, Hoskinson aims to make Cardano one of the most traded cryptocurrencies in the market. Its current project, Ouroborus, is doing quite well and it is a big feat for Cardano. With Ouroborus, Cardano will be more scalable and efficient for its users even as it waits for a listing from Coinbase. As one can understand, if Coinbase lists Cardano, it will be known in massed and more developers would produce Dapps on its network.

Cardano is highly regarded as a blockchain network with a sophisticated smart contract-focused project in the crypto sphere today, and this is one reason why Coinbase might consider it.

Although there is no specific information on Coinbase selection process, still, that would be obvious very soon.  ADA’s price hasn’t attained its 2017 highs, but a Coinbase listing could bring it nearer to its $1 trillion forecast.

TVM was launched after TRON mainnet

Bitcoin-Ripple Jigsaw: Here are the last 2 pieces needed to transform the world