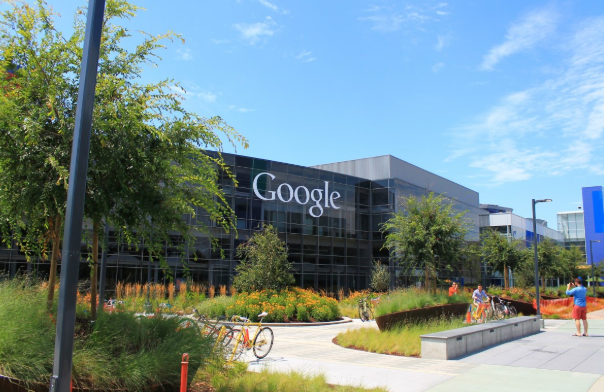 The meeting hosted Hoskinson and his IOHK team; it gave Google teams all over the globe the chance to put up questions about Cardano through conference calls.

It is important to know that IOHK is the company in charge of the coding aspect of Cardano platform and the company was invited by Google’s London office to give answers to the queries concerning the crypto’s next-generation protocols and also to explain the plan to outdo Ethereum. The details of the meeting will be made known for every enthusiast of Cardano (ADA) soon, according to Hoskinson.

Regarding Cardano meeting with Google, Hoskinson started with an introduction of what Cardano is, and how it functions. He further went ahead to explain the blockchain’s algorithm. Hoskinson, also the CEO of IOHK, further emphasized that the team is presently correcting the faults that their network has. As a result of the meeting in London, there may be a possible partnership between these two companies shortly.

Cardano is an open source blockchain technology that plans to solve the problem that most Ethereum users face which are, security, PoS consensus mechanism, and scalability. Cardano plans to give these solutions in a bid to outdo Ethereum through its algorithm called Ouroborus.

During the meeting, Hoskinson talked about Cardano’s and cryptocurrencies future, and a Crypto enthusiast raised a question on how Cardano plans to overtake Ethereum – Hoskinson answered by saying this:

“So many Java, C++ or Go developers are writing codes on Ethereum? You can’t, Ethereum doesn’t support any of these languages. They can’t even run a single viral app on the platform. If you look at the top 10 languages, none of them works on the system, so, by definition, all those developers aren’t developing for the system, they have to go and learn new tools and new stuff. With Cardano, first off, we’re backed-compatible, 100%, we’re running an EVM.”

Cardano’s network called KEVM testnet is active at the moment, but Google employees asked Hoskinson on the first stride they aim to achieve this year, and he answered by saying this:

“Our goal is to release the next major version of Cardano sometime this year, called Shelly. We are really working really hard towards that. It might slip, but the odds are that it won’t… In parallel, we are releasing testnets for smart contracts. The first one will be released at the end of the month, and this is done with something called KEVM.”

Finally, it is important to note that Google is a company that has banned cryptocurrency ads, but its interest in Cardano’s blockchain project is quite intriguing. We hope to see a possible partnership between these two companies very soon.

And, of course, Google asking Cardano questions about blockchain and cryptocurrencies in general, refers to the fact that the search giant might be weighing the water before jumping into the crypto-river.

Here Is Why Coinmarketcap.com Knows XRP Is Not a Security