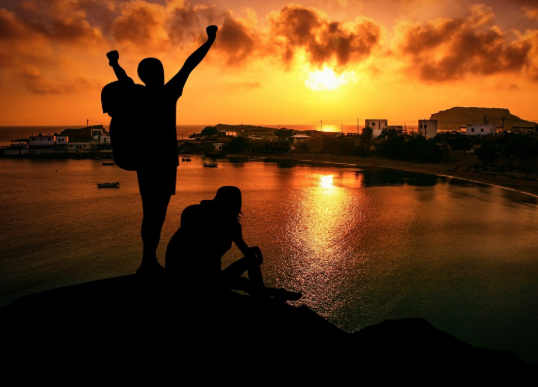 The crypto market is looking good at the moment (the market has started to turn on its head in last 24 hours though, in red again), and transactions with Tron (TRX) have increased in the past few days. The price of TRX has been on a low at $0.035 for the past few months, but right now, the price has moved upward.

The recent surge in the price of TRX was due to the increase in the share of USDT Trading. It is important to note that Tron increased by 31% in USDT Trading share. Although there may be short-term booms due to the USDT trade on Binance and recent market trend, still now, Tron is a matured digital asset and gains can be acquired on a long run – TRX will remain at this state for a while till its network starts distributing its products.

Moving forward, Tron’s election did not occur on June 26 as it was due to the fact that Bittrex and Binance had little doubts about the stability of Tron’s mainnet – and users may have to wait a little longer till the new Tron Wallet can be used.

So, Tron’s mainnet was launched on June 25. Before that date, Tron scheduled its launch to be at the end of May, but the cryptocurrency faced some issues at that time. The mainnet has been launched, but it hasn’t lived up to expectations as yet.

Due to the fact that Tron’s mainnet hasn’t produced the right outcome in the past few days, it can’t be counted in the league of the most-traded coins in the crypto sphere. Quite remarkably, it has carved a niche for itself and topped the charts for the most searched on Google – as stated by Tron’s CEO, Justin Sun on his official Twitter page.

It is necessary to note that Tron’s mainnet pledges to offer a platform for distributed apps that will be much better than EOS – we will know if the prototype can stand the test of time as the day goes by.

During Tron’s mainnet, 1 billion tokens were burned and 99 billion new TRX tokens were circulated. Also, Tron foundation will have 33 billion TRX tokens locked till 2020 to maintain its value.

Furthermore, July 31st is the day set by Tron to launch its TVM (Tron Virtual Machine), and this TVM will enable Ethereum developers to migrate their projects into it as it is faster and more efficient.

Tron (TRX) price looks attractive at the moment if you take last seven days into the account (token went in red in last 24 hours following the market trend), but the digital currency is looking for ways to keep up with the current price trend.

There are bizarre forecasts that once Tron’s ecosystem starts functioning, its price will further increase. Well, let’s hope these forecasts are accurate, but in the meantime, let’s keep our fingers crossed and see how things unfold with the cryptocurrency.