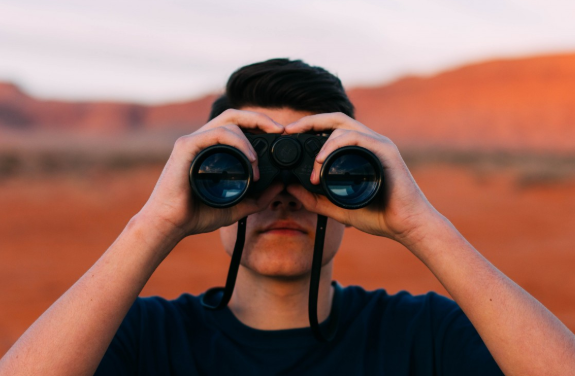 The latest from Tron Foundation is the completion of its token migration and the official launch of the June 25th Odyssey 2.0 mainnet. The Odyssey v 2.0 launch was supervised by the Tron Independent Group (TIG) who made the process a success.

And in keeping with safety precautions, Tron foundation saw it best to lock all the virtual assets in tune with the changes Tron (TRX) was undergoing. Tron now stands on good ground with the launch of the genesis block complete. The Tron community is now waiting and anticipating the results of the expected election exercise of its Super Representatives.

During the token migration, one of the highlights of the event was the burning of 1 billion ERC20 TRX affiliated coins with an estimated valuation of more than 50 million US dollars. It stands to be the most substantial coin burn in cryptocurrency brief history.

As a sign of celebration on their part, Tron foundation had indicated days before the ‘Independence Day‘ migration that they would be destroying 1 billion digital assets as a sign of celebration and freedom from their frustrating master, the Ethereum blockchain. And true to their word they did precisely that on the very same day they went live as an independent blockchain.

The Tron TRX team has already shared indications that the digital coins will remain locked up until January 2020.

Many on hearing about the coin burn view it as an inhuman act towards your former master and towards a valuable asset; a coin burn means the coin is removed from the total supply and done away. It’s like the end of the coin’s lifespan. In the Tron situation, the Foundation could have most likely sent the old TRX tokens to a restricted, protected, dead wallet that’s unreachable to the general public.

Due to the nature of the ‘dead wallet’ the digital assets are made irretrievable, and despite the prices of the digital assets destroyed, Tron (TRX) seemingly does not see it as having a profound effect on its price and market valuation as of now though.

What is next for Tron (TRX)?

At the moment, Justin Sun and team seem to be making all the right moves. But despite making long strides, the journey is still long for Tron just like any other virtual currency. The hard work still lies ahead.

The future of Tron and its currency, Tronix looks bright. A joy for investors and holders who will stay loyal and hold through the current dismal performance and low prices (yeah, the token is also picking up alongside other cryptos in last 48 hours or so already). All odds seem to be on the cryptocurrency’s side already, let’s wait and see how Tron shapes with the time.