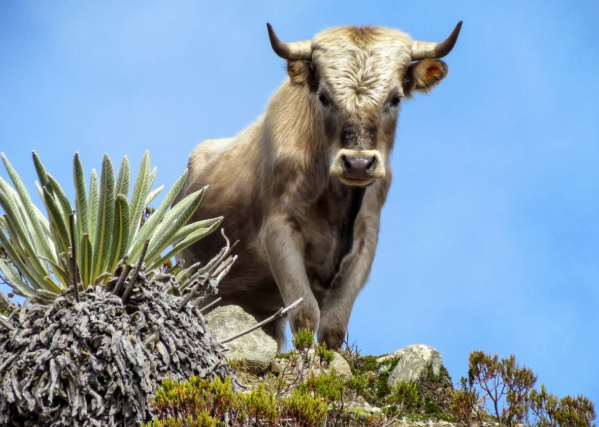 Tron (TRX) hasn’t had the best trend in the past few weeks, but it’s currently on the path for a bull run in the coming weeks. Even at the current price of Tron, it is safe to say that this is the best time to invest in this cryptocurrency.

Tron’s recent migration from Ethereum blockchain went successful, and its mainnet launch has been tremendous so far unlike other cryptos such as EOS. Although Tron’s current path to a bullish run is influenced by the sudden rise of Bitcoin (BTC) earlier last week – even at this, Tron has a solid foundation to maintain the momentum due to its mainnet structure.

And yes, the recent BitTorrent acquisition by Tron’s CEO, Justin Sun is worth noting too. Additionally, Tron also caught the eye of gaming industries such as Natakugames and game.com; this will give Tron a fast growth in the coming weeks. If the adoption of Tron by major companies continues, it will foster a long-term value.

Another factor to Tron’s bullish run in the coming weeks is the launch of the Tron Virtual Machine (TvM) on the 31st of July. Tron’s TVM is compatible with Ethereum programming language; with it, Ethereum developers can make use of Tron’s blockchain by merely migrating their projects into it.

Tron is a futuristic blockchain network, and despite being on the lows in the last few weeks, it has partnered with ‘big’ companies. Also, most companies are currently adopting Tron’s blockchain network for transactions because it is easier and faster.

Even at Tron’s current price value – with its slight increase this week, it is an excellent time to invest in Tron. The coin will maintain the momentum of its current price, and it is likely that it will increase. Tron sits on a long-term support level and will not trade below $0.05 anymore shortly.