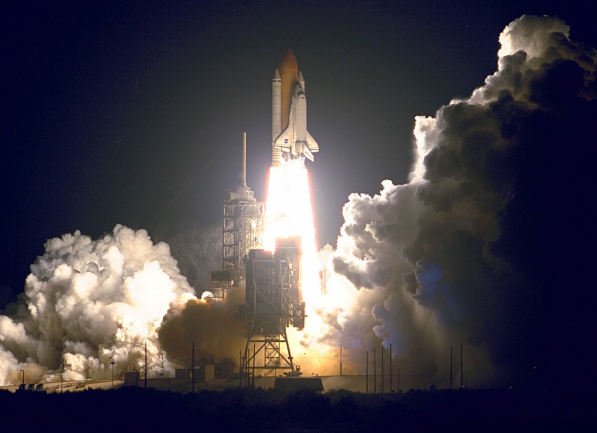 Rumors are all over the cryptosphere concerning an alleged under-the-sleeve card that Tron (TRX) may be hiding to slingshot the price of the token in the coming month. Regarding this, not so much information has been deciphered yet about the project; in fact, there’s nothing so far that indicates how it will look like, or what exactly will it be about. However, when it comes to creating a hype, Tron (TRX) knows exactly how to do it, and that is precisely what’s going on as of now.

In the current panorama of the cryptocurrency world, there’s a large part of the community that has been reacting to the secret project, which of course, means a lot of expectations have been raised already around the rumors. Many enthusiasts are just waiting anxiously for the project to get revealed, and as we know, this is something that may occur a couple of days before the 30th of July or even that day.

One way or another, the truth is Tron (TRX) is resorting one more time to its most deployed strategy in history, the creation of events or milestones that set a fluctuation in the coin’s price.

In fact, it is not necessary to go through an extensive analysis of the currency to see that Tron has managed to give astonishing jumps on their prices by just setting the launch of a project with a specific deadline. For instance, the TestNet and MainNet launch, BitTorrent acquisition, the Token migration, the Super Representative Elections, or even the most recent; the 1 billion coin burn.

Truth be told, Tron (TRX) has managed to be a top coin of the market in just a tiny period of time, a fact that mainly has been favored by the relationships the company has established both with the community, and all of the allies of the sector.

Like this, Justin Sun has done an incredible job by creating the most solid relationships of the industry, and the best communication with its community by making use of social media, making it clear for the one time why he’s one of the most influential figures in the financial industry.

As a matter of fact, compared to other cryptos in the market, one can say, for instance, that Tron has deployed even more solid relationships than Ripple (XRP), and this is one of the primary actions that has collaborated with the high trading volume that the coin maintains. Similarly, when it comes to reputation, there’s not a lot of negativity around the token besides being a cryptocurrency, which definitely proves the coin’s position in the market beyond the price itself.

Unlike other cryptos in the market, Tron (TRX) is always giving the community something to wait for, and this is an extremely positive fact, since many of the tokens that one time were on the way to the top, end up dying because of inactivity, which entirely is the opposite case of what Tron tends to do.

We can be sure that the token will find a way to make its prices go up again, and that’s something that can either happen with the deployment of the secret Tron project which is yet to be revealed or with another strategy that for sure we can expect to be announced soon. All that said, nothing is ‘guaranteed’ in the world of crypto, even though Tron has all its pieces of the puzzle put in place nicely, still, the price surge might need to wait for the market trend to change even once its secret project makes headlines. So stay tuned!

Bitcoin Holding its Own Against Widespread Criticism

Ripple (XRP) on the verge of a ‘mega’ breakout