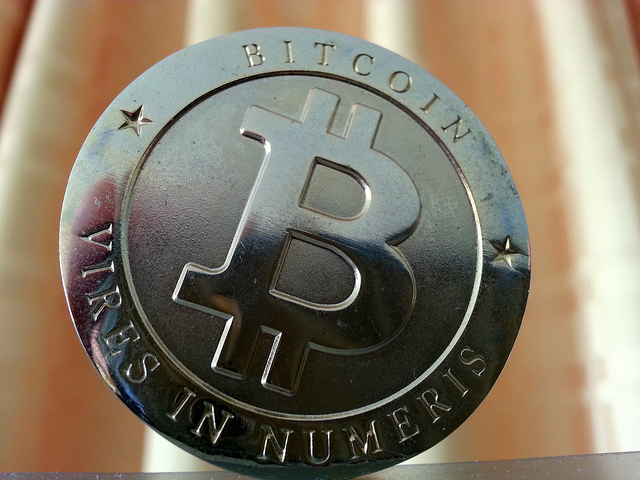 The Cryptocurrency market has always been on the receiving end of criticism, especially from the more traditional and conservative sectors of the economy. Ever since its introduction quite some years ago, the success of Bitcoin has been growing exponentially, with its value expansion termed as one of the biggest value explosions in recent history. However, despite the popularity, widespread adoption and general acceptance of Bitcoin, there are several who criticise the system, citing technological flaws as the main reason.

As with the case of any digital system, past issues and bugs have made some people disenchanted with Bitcoin from the start. This negative sentiment in and around Bitcoin and its perceived regulations around the world severely affects the value of Bitcoin, which at the moment is experiencing a slow but sharp decline. In this article, we aim to discuss the reasons for the negative perception towards Bitcoin, which is fuelled by some interesting developments in the market.

Bitcoin In The News:

According to his statement, “Well, there is such a signal and it’s mining rewards. I look at the rewards for the powerful 1080ti Nvidia card to get my guide. Right now it has fallen off the charts. A few weeks back and the card would excavate $3.50 of bitcoin-equivalent altcoins but right now you are lucky to dig $1.50. This is a flashing warning to me as the drop in mining rewards has been faster than the drop in bitcoin’s dollar price and is at the lowest end of the range in the last year.”

Clem cited the crashes of 2013 and 2014 as key indicators for Bitcoin’s fate in the near future.

At the time of writing, Bitcoin’s price has decreased to $6,069 compared to yesterday’s high of $6,241. Analysts believe that even though Bitcoin’s prices have dropped, it can still outperform other crypto related assets. It is expected that if Bitcoin closes in on a break below the $6000 mark, it could trigger a risk aversion in the market forcing investors to flock towards Bitcoin again.

Coin Watch: What Has ReddCoin Been Doing These Days?

Tron (TRX) secret project may skyrocket the price of the coin